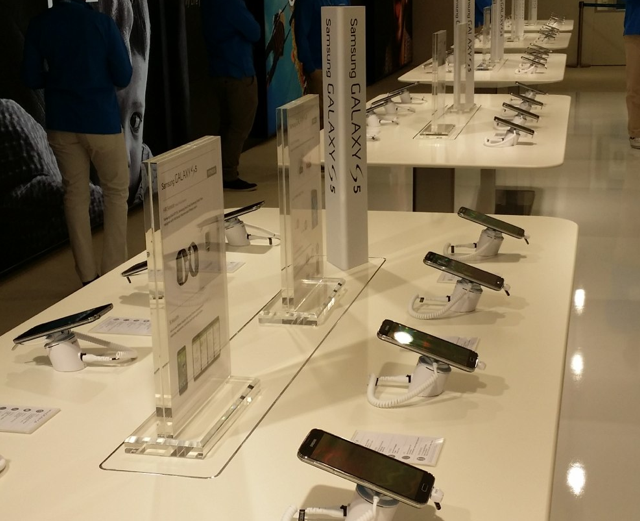 The Samsung Galaxy S5 has done better than all expected. Earlier this week a report in an overseas publication stated that Samsung topped 10 million Galaxy S5 shipments within 25 days. However, according to J.K. Shin, head of Samsung’s mobile division, the company has exceeded this number and sold over 11 million GS5 smartphones since it first went on sale last month.

In an interview with the Wall Street Journal, Shin stated, “It’s been a month since we began selling the S5, and out of the gate, sales are much stronger than the Galaxy S4.” The GS5 is available across 11 carriers in Canada — Rogers, Bell, Telus, Fido, Virgin Mobile, Koodo, MTS, Eastlink, SaskTel, Videotron and Wind Mobile — but there was no indication of how country specific sales were doing, only that “sales were especially good” in U.S., Australia and Germany.