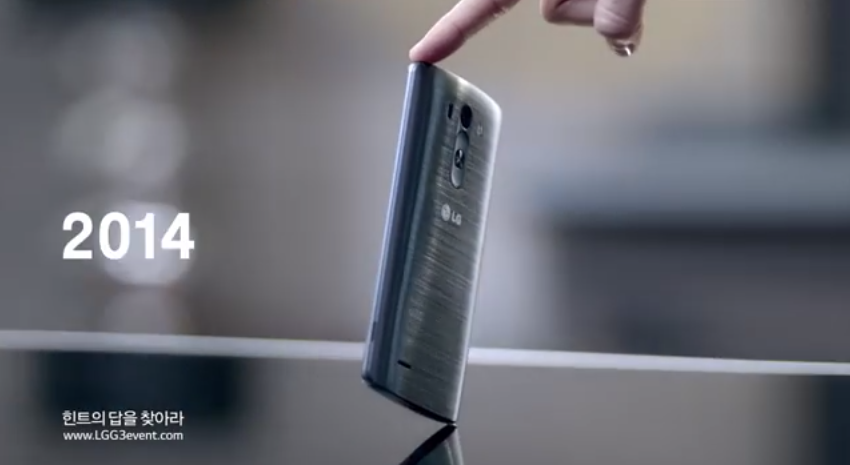 Ready for another dose of the LG G3? Prepping for the big show on May 27th, LG has released three new videos that highlight the camera, QHD display (resolution of 1440 x 2560), and the overall design. The videos are all under 17 second and the promo that plugs the design shows the G3 possibly coming in some sort of metal backing, but it might be something similar style to the self-healing plastic backing that appears on the G Flex.

A spec sheet of the G3 leaked online earlier this week and revealed the flagship to sport the following: