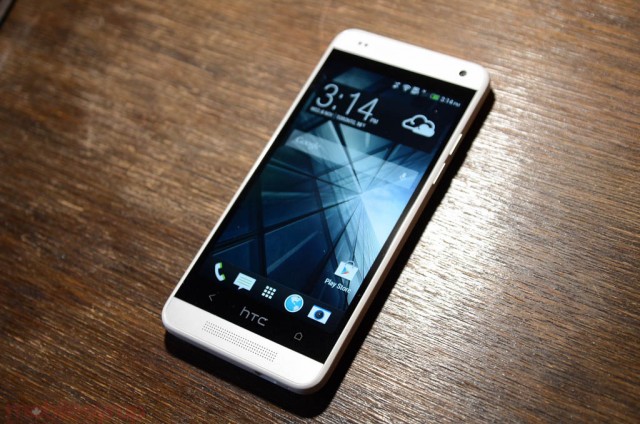 Fido customers looking for a low-cost, mid-sized smartphone now have the option of purchasing the HTC One Mini.

We really liked the HTC One Mini when it was released, and despite its relatively low-speed 1.4Ghz Snapdragon 400 SoC and 1GB of RAM, it’s since received Android 4.4.2 KitKat with Sense 5.5 and should satisfy most users’ needs.