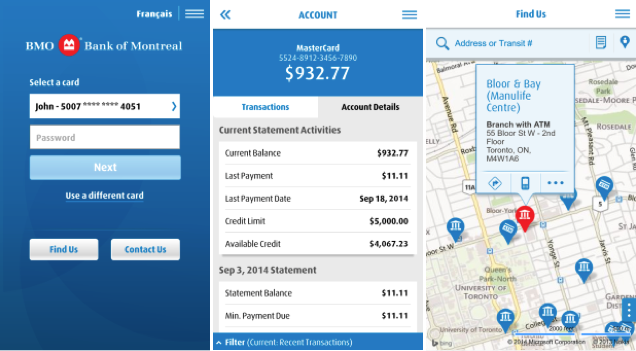 BMO seems to be taking mobile banking a bit more seriously now because they are are the in the midst of revamping their mobile baking site and have officially released a native BlackBerry 10 app. The features are the same as their previous BlackBerry app, which was for devices with BB OS 7 or earlier, and bring the ability to check your account balance, transfer funds, pay bills, find ATMs and book appointments with a BMO specialist.