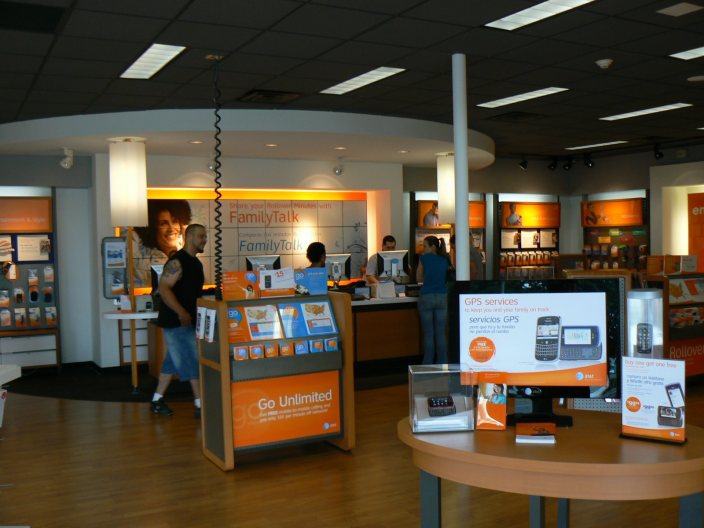 While Rogers customers could already roam on AT&T’s LTE network in the States, the same wasn’t yet true for Americans travelling north. According to a press release issued today, AT&T’s deal will offer “discounted rates in Canada,” with data packages starting at $30 for 120MB, increasing to $60 for 300MB and $120 for 800MB for one month of service.

Most carriers, including those in Canada, have spent much of 2013 trumpeting lower roaming costs. Some international carriers, like T-Mobile in the States, have gone so far as to include free unlimited data roaming in many countries around the world, though the guaranteed speeds are in the realm of 2G.

Still, as we inch closer to next-generation wireless technologies, carriers are going to have to rely less on roaming revenue, especially in the wake of disruptive technologies like KnowRoaming, and low-cost sanctioned MVNOs like Roam Mobility.