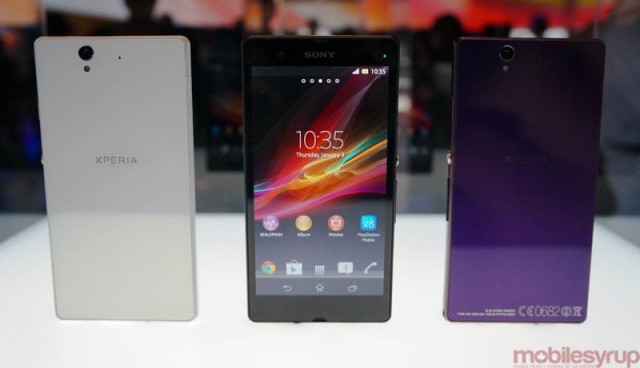 Sony reported their Q2 results today and they successfully sold 10 million Xperia smartphones, up from 9.6 million in the previous quarter. Much of the credit was due to “strong sales” of the Xperia Z, which was reportedly “ranked in the top 3 in approximately 20 countries by revenue.” Sony is also reporting that their forecast for smartphone sales in FY13 is unchanged and targeted to hit 42 million units (up 9 million from 2012). 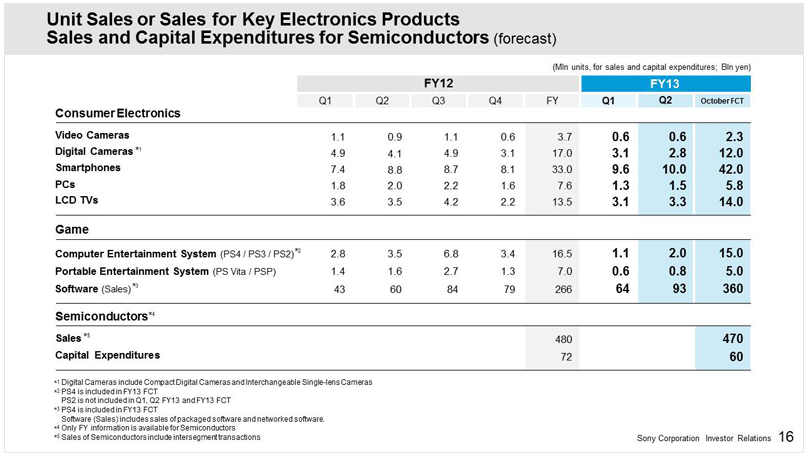