LG G2 coming to a plethora of Canadian carriers ‘this fall’ 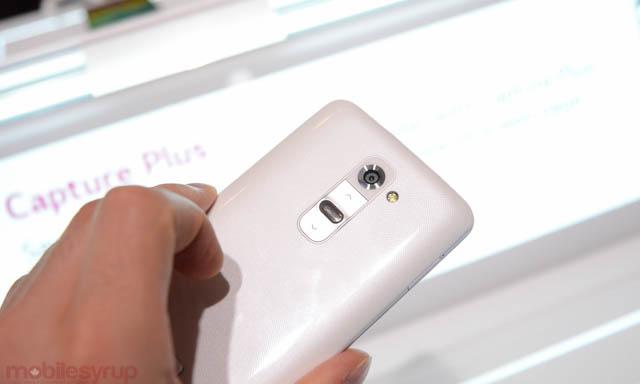 The LG G2 is coming to canada in a fierce way. Rogers and TELUS already confirmed that this flagship would make a presence on its lineup, but today LG announced that the Android, with its unique rear button layout, will also arrive on Bell, SaskTel, Videotron and WIND Mobile this fall.

The G2 will ship with Android OS 4.2.2 Jelly Bean, but LG notes that there are “planned OS upgrades.”

When the G2 was officially announced last week we had an opportunity to grab a hands-on, check it out here.