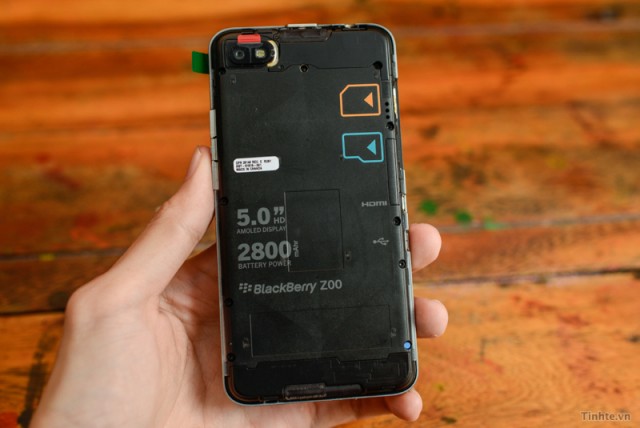 BlackBerry’s next device, the BlackBerry Z30, has been heavily leaked online in both high-res pictures and videos. It’s expected that we’ll see this BlackBerry 10 powered smartphone come with a 5-inch display, 1.7GHz dual-core processor and an 8MP camera. However, a new and long-awaited specs has surfaced. A listing on the Wireless Power Consortium reveals that the Z30 will support Qi wireless charging – which has become the standard for wireless charging. We’ve recently seen Nokia, Samsung, Sony and LG all release smartphones with wireless charging feature.

The listing shows a registration date of August 8th and holds a Medium Power Receiver designation. Previous rumoured specs indicated that the Z30 will come with a 2800 mAh battery. So far none of the leaked videos showed wireless charging as a feature, so hopefully this listing is true.