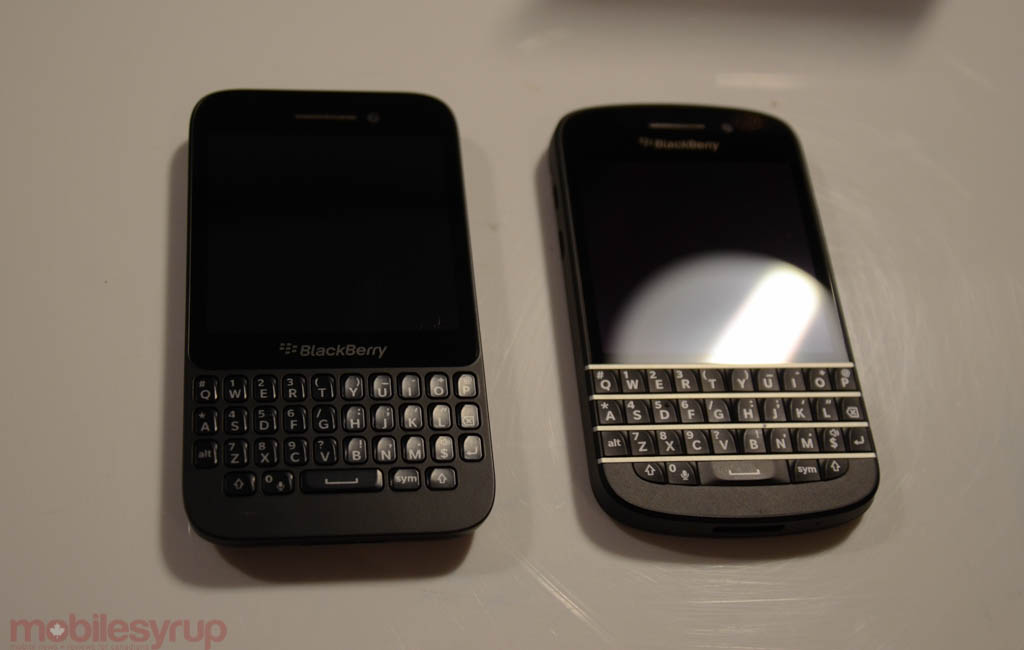 It isn’t without precedent that a board member resigns his seat upon the announcement of a special committee, but Fairfax Holding’s Prem Watsa sparked a litany of speculation when he did so this morning following BlackBerry’s announcement that it was looking into “strategic alternatives.”

Fairfax is the largest shareholder of BlackBerry at 9.9%, and in a statement today said it had no plans to sell those shares. At the same time, Watsa’s board membership could be seen as a conflict if BlackBerry was in fact looking to sell or go private.

According to a Globe And Mail report, Fairfax is looking into ways of taking BlackBerry private, a possibility we reported last week. Going private could avoid dips in share price caused by rampant speculation and lower guidance, something that has negatively affected the company over the past 18 months.

Splitting the company into consumer hardware and software, and backend network divisions, has also been rumoured previously, with Microsoft and Samsung touted as possible acquirers. BlackBerry’s stock may be depressed, but the company has $3 billion in cash and no debt, so they can take their time to make a decision. Licensing the new BlackBerry 10 software, which is built on the incredibly-powerful QNX kernel, has been explored as well, with CEO Thorsten Heins stating that he is open to all possibilities.

Now that BlackBerry 10 is widely available in the market, the second phase of the company’s transition can begin. Going private is less likely than being sold off piecemeal, but the executive team has stated that they’d much rather keep the company together. They may not have a choice in the matter if the share price continues dropping, but it’s up about 10% today on this news.