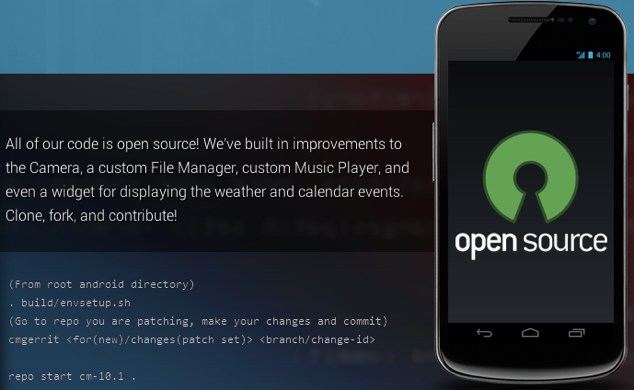 Fans of open-source custom Android ROM CyanogenMOD can begin updating to the first stable build of the software based on Android 4.2.2 Jelly Bean.

CyanogenMOD 10.1 has gone through several release candidates before finally hitting stable today, though no new devices have been added to the list since the team began focusing on stability and performance instead of feature additions.

Popular devices like the Nexus 4, Galaxy Nexus and Galaxy S3 are supported, though many of the newer phones like the Galaxy S4 and HTC One are still in testing phases and are only available as Nightly downloads. 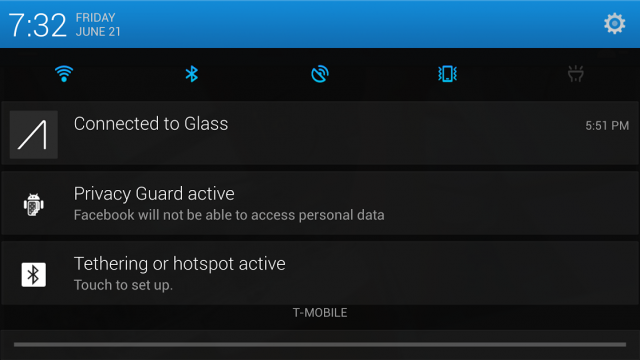 Those who do decide to throw caution into the wind and test the latest and greatest inside CM 10.1 Nightlies will find a newly-added feature by Cyanogen creator himself, Steve Kondik. Privacy Guard, previously called Incognito Mode, is a toggle that prevents third-party apps from accessing important data like contacts and browser history.

When activated, the user will be notified as to which apps have been denied access to personal data. In this age of increasingly-contentious data breaches, one more layer of protection between the user and his or her various data repositories is a good thing. Here is the total list of actions taken when Privacy Guard is enabled:

* Return empty lists for contacts, calendar, browser history,and messages.
* GPS will appear to always be disabled to the running application.
* When an app is running incognito, a quick panel item is displayed in order to turn it off easily.
* No fine-grained permissions controls as you saw in CM7. It’s a single option available under application details.