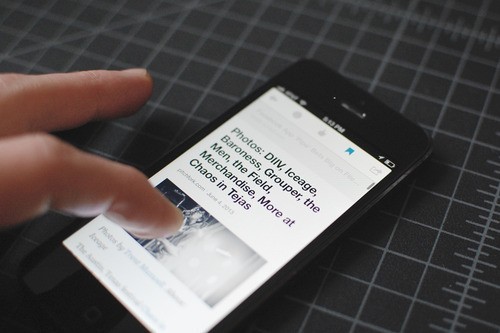 Google Reader is shutting down on July 1st and other RSS readers have recently climbed up in adoption, specifically Feedly, Newsblur and Reeder.

Digg is looking to resurrect their past and become a popular resource for news once again. Version 1 of “Digg Reader” will be released to everyone “by June 26th.” Digg noted that they’ll “doing the launch in phases because, as you might have guessed, RSS aggregation is a hard thing to do at scale, and we want to make sure the experience is as fast and reliable as possible.” However, the ‘freemium’ service promises to have a clean design with “key actions like subscribing, sharing, saving and organizing.” In addition, probably most important for users, is that people will be able to import info over from Google Reader.

Digg said they’ll have “useful mobile apps that sync with the web experience.” On a blog post Digg showed a glimpse of Digg Reader running on an iPhone, but declared they’ll release an Android app “60 days following launch.” No word on BlackBerry or Windows Phone 8 apps.