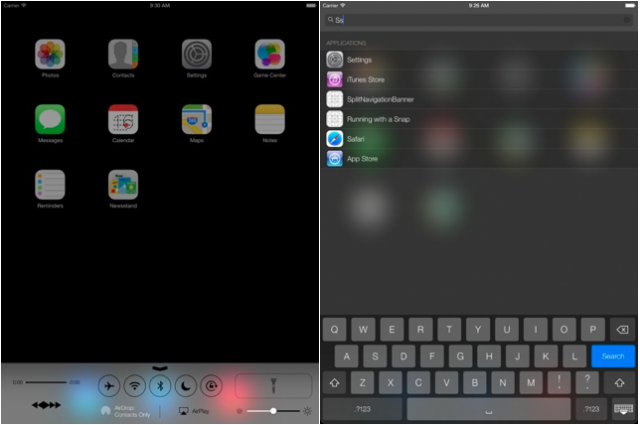 Apple showed off iOS 7 to the world last week and promised its release to consumers sometime ‘this fall.’ The developer community have been busy working through the many changes, but Apple only made it available on the iPhone and iPod Touch, missing is an optimized version for the iPad.

However, if you’re on of the millions who are wondering exactly how iOS 7 will look on your iPad then these leaked screenshot will give you an indication. These images are from an iOS 7 emulator and carried over to iPad, but a notable change brings a full screen Notification Center to the forefront. Overall it seems that Apple is still working things out as important features like the Control Center and calendar aren’t in sync with how the iOS 7 beta looks on the iPhone.

Work in progress… check them out below. 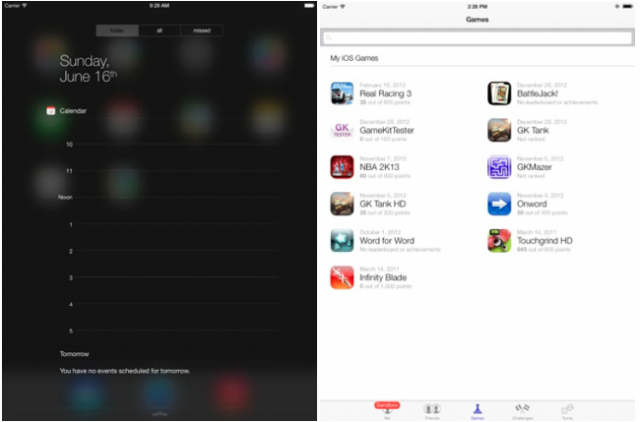 Review: Hands on with the Telus HTC Surround & Windows Phone 7