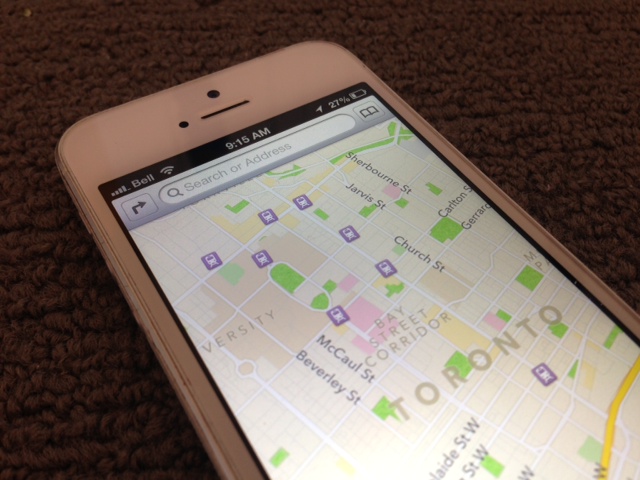 Apple looks to be serious about improving their iOS mapping experience. The company has confirmed that they’ve purchased a 2-year old ‘indoor GPS’ start-up called WiFiSLAM for $20 million.

According to the Wall Street Journal, WifiSLAM “has developed ways for mobile apps to detect a phone user’s location in a building using Wi-Fi signals. It has been offering the technology to application developers for indoor mapping and new types of retail and social networking apps. The company has a handful of employees, and its co-founders include former Google software engineering intern Joseph Huang.”

There’s no insight into what Apple has planned for the acquisition, but it was tough to find out details. It looks like the WifiSLAM website has been removed, along with their YouTube channel. However, a WayBack Machine has a cached version of their site (see here)

In addition, WifiSLAM seemed to have received some early funding as an info page of AngelList, which lists Don Dodge, a Google employee, as an investor. The site says WiFiSLAM will “Allow your smartphone to pinpoint its location (and the location of your friends) in real-time to 2.5m accuracy using only ambient WiFi signals that are already present in buildings. We are building the next generation of location-based mobile apps that, for the first time, engage with users at the scale that personal interaction actually takes place. Applications range from step-by-step indoor navigation, to product-level retail customer engagement, to proximity-based social networking.”