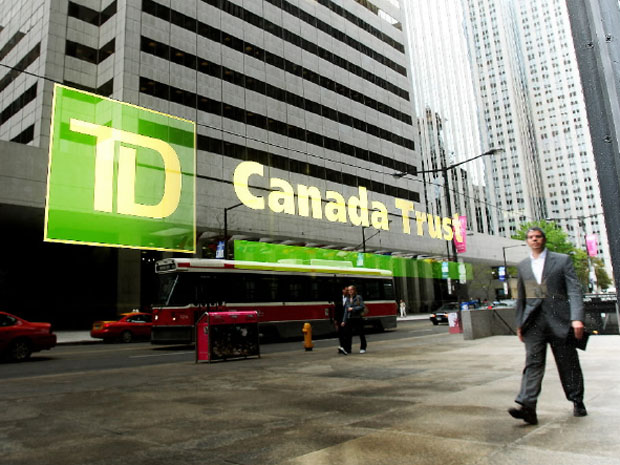 A TD Canada Trust representative let in slip in the CrackBerry forums that the company is releasing a BlackBerry 10 app in the very near future. Currently available on iOS, Android and BlackBerry smartphones, the company recently came out against building a Windows Phone version, leading to speculation it would do the same with BlackBerry’s new smartphone OS.

Citing “a small number of users,” the bank’s decision not to bring out a Windows Phone app is puzzling in light of this new announcement, since the install base for BlackBerry 10 is, and will be for some time, significantly below that of Windows Phone. Nevertheless, the Canadian angle, along with a loyal business user base, may have been all the reason TD needed to invest the resources needed to take on a new OS.

My name’s Chris and I work for TD. Hope you don’t mind me jumping in. We are working on a TD Mobile App for BB10 and it’s in QA right now. We don’t have an ETA on the release date, but please be assured it’s coming. Have a great day!

Royal Bank of Canada is also working on a BlackBerry 10 app, though it hasn’t yet been formally announced.

Altogether, this is great news for people who like to get banking done on their smartphones, and gives users another reason to switch to BlackBerry 10.