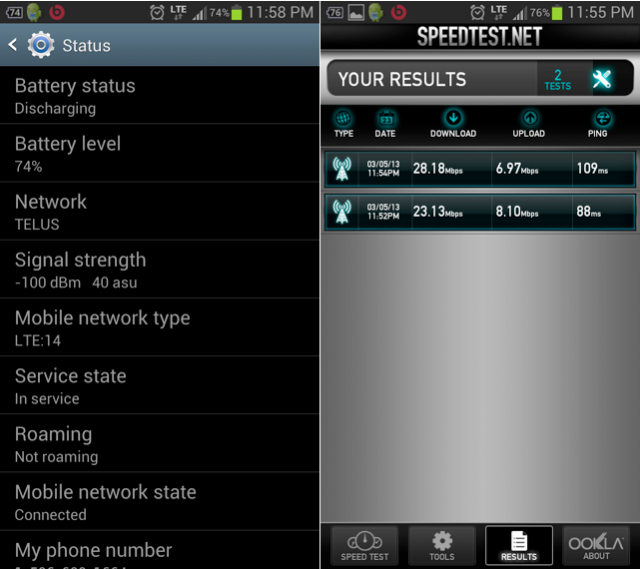 TELUS’ coverage map currently shows that LTE (Long Term Evolution) speeds are coming to Saint John, NB. There’s only an approximate population of about 70,000, but that hasn’t stopped TELUS from building out their network. We’ve been tipped that LTE has arrived, or at least is being tested, in the area. TELUS’ LTE network went live on February 10th, 2012 and has expanded coast-to-coast to now reach 70% of the Canadian population, or about 22 million Canadians.