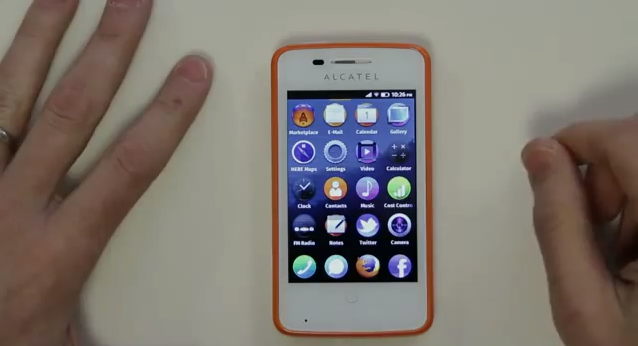 Mozilla officially showed their new Firefox mobile OS and revealed some hardware partners at Mobile World Congress today. The first round of devices to sport this open HTML5-based OS will be from manufacturers ZTE, Alcatel, LG, Huawei and all will have a Qualcomm Snapdragon processor.

So far there’s 18 mobile carriers around the world – none of which are Canadian – and the press release noted that “The first wave of Firefox OS devices will be available to consumers in Brazil, Colombia, Hungary, Mexico, Montenegro, Poland, Serbia, Spain and Venezuela,” then added “Additional markets will be announced soon.” Apparently the United States is on tap to launch devices with the Firefox OS sometime in 2014… so there’s hope for Canada.

All the phones will have the Firefox Web browser, Facebook and Twitter integration, plus thankfully include “all the things people need from a smartphone out of the box – calls, messaging, email, camera.” In addition, there’ll be the new Firefox Marketplace where users will be able to download apps such as Cut the Rope, Disney Mobile Games, EA games, Facebook, MTV Brasil, Nokia HERE (for maps) and SoundCloud.

Check out the overview below.