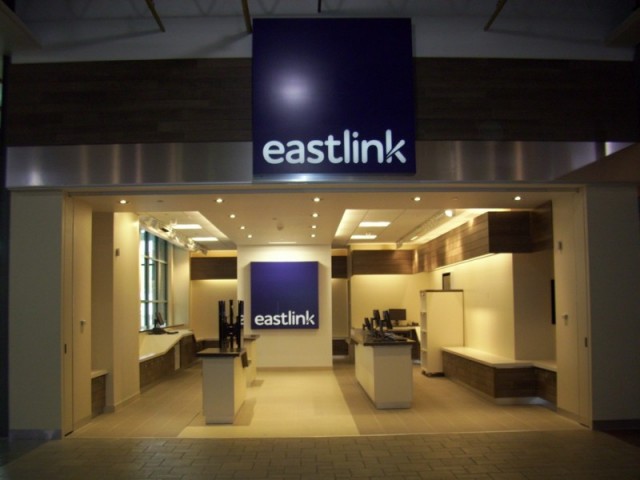 It’s been a long trek for Eastlink in launching their wireless service. However, Lee Bragg, Eastlink’s CEO, recently stated that “there’s no first to market advantage for us, we’re not in a big panic. We really want to do this right.”

Halifax, Nova Scotia-based Eastlink (Bragg Communications) purchased 19 licences during the 2008 spectrum wireless auction at a cost of $25 million. They’ve been slowly building out their offering and teasing East Coasters for months saying that “BIG savings are straight ahead.” Their service was originally targeted to go live mid-2011, then pushed to late-2012 and now “coming soon” in “early 2013.”

We’ve been informed that Eastlink will finally go live with their “world-class wireless network” late next week – possibly on Friday February, 15th – in both PEI and Nova Scotia. The details of the specific monthly plans, devices and exact coverage areas are still a mystery, but Eastlink will offer no-contracts, plus number portability, to customers looking switch or sign up. In addition, Eastlink will go heavy on ensuring this “made in the Maritimes” wireless service and will offer lower pricing to those customers who bundle various services together (cable, internet, home phone).

More competition is en route to the East Coast. When Eastlink goes live you can expect the Big 3 (Rogers, Bell and TELUS) and their sub-brands to diligently respond by discounting handsets and offering lower monthly pricing with new features.