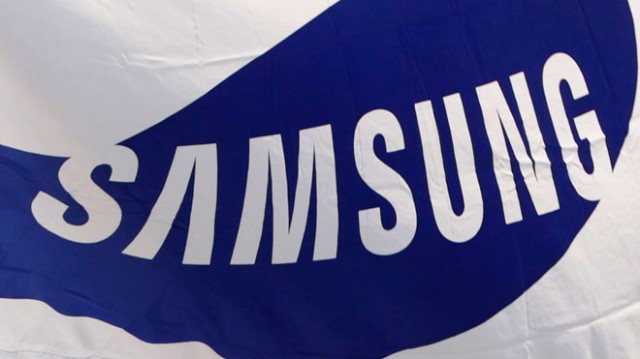 Samsung posted its Q4 earnings today and blew its Android competition out of the park. While the company dabbles in everything from TVs to chip production, it was the extraordinary sales of its Galaxy devices that contributed to an incredible $52.4 billion in revenue and $6.6 billion in net profit.

The company, according to analyst outfit IDC, sold 63.7 million smartphones in the quarter, up 76% from the same period a year ago, and comprised 29% of the overall worldwide smartphone market share for the quarter, ahead of Apple’s 21.8%. It was recently announced that Samsung has sold over 40 million Galaxy S III devices and over 5 million Galaxy Note II handsets, and the Korean giant has many other products on sale, from cheap entry-level Android phones to premium Windows Phones such as the ATIV S.

Samsung continues to knock its financials out of the park, and with anticipation for the next Galaxy S flagship running higher than ever, it can do almost no wrong in the eyes of its loyal followers. The Galaxy S IV is rumoured to have a 4.99-inch 1080p display, a quad-core Exynos 5 chip and wireless charging.