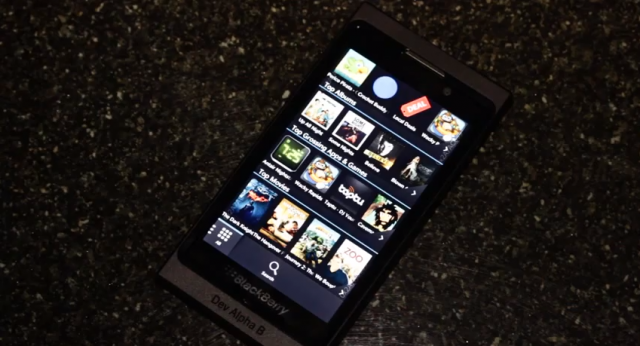 January 30th is an important day for RIM. On this day they’ll show the world their new BlackBerry 10 OS and also a couple new BlackBerry smartphones. February 3rd will also be a milestone date as RIM will air their first Super Bowl commercial.

In an email to us RIM announced that “BlackBerry 10, its new mobile computing platform that will power the next generation of smartphones and tablets, will be featured in a commercial during Super Bowl XLVII.” This 30-second commercial must have cost them a pretty penny and will air both in Canada and the United States. Frank Boulben, RIM’s CMO, stated “A Super Bowl commercial, is a great opportunity to show the re-designed, re-engineered and re-invented BlackBerry to tens of millions of consumers on the largest advertising stage of the year.”

Apart from the 30 second spot, RIM is also planning on having “real time engagement with BlackBerry social fans on Facebook and Twitter, as well as extending and amplifying exposure and fan engagement through Promoted Posts and Sponsored Story ads.” Part of RIM’s BB10 marketing plan was to celebrity “influencers” to spread the word… so it’ll be interesting to see what they have planned.