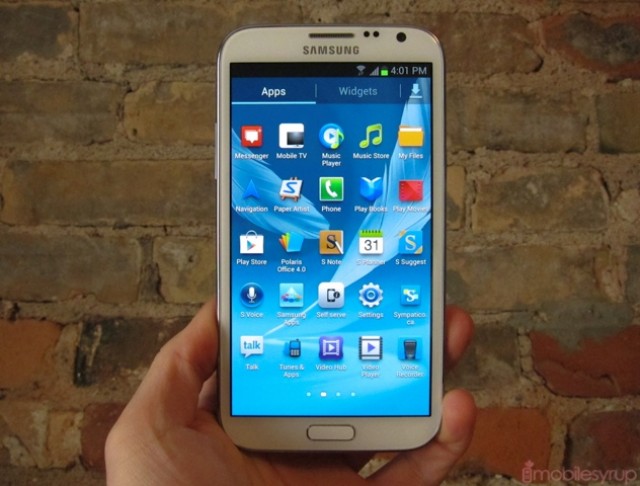 It was just three week ago that Samsung declared Galaxy Note II sales reached the 3 million milestone in 37 days. Now, according to a post on SammyHub, the 5.5-inch phone/tablet has reportedly crossed over the 5 million mark in global sales in just 2-months – something that the original Note took 5 months to accomplish.

The Note II launched in Canada on October 30th and is currently available at several carriers (TELUS, Rogers, Bell, SaskTel, WIND, Mobilicity, and Videotron). There’s no specific country breakdown of the 5 million, so it’s challenging to understand the impact us Canadians had on the number. The Note II has a larger display, improved S Pen and has a faster 1.6GHz quad-core processor. 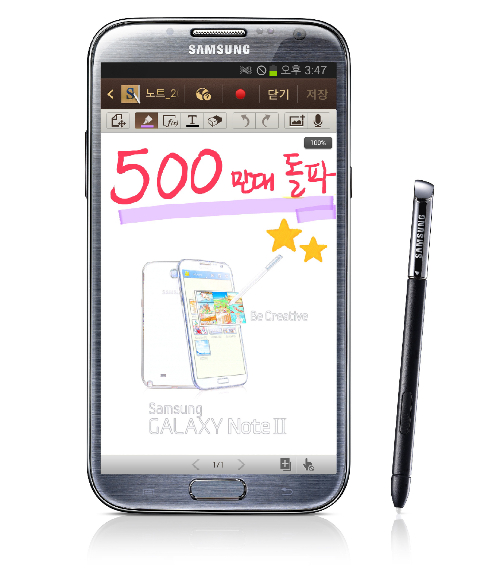