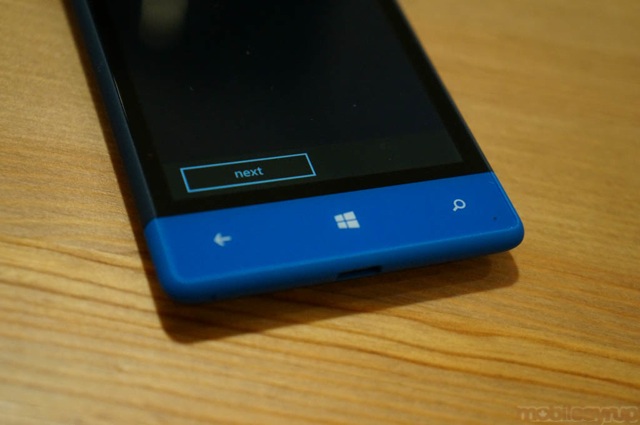 HTC launched a few new handsets in Q4 2012 – namely the Windows Phones HTC 8X, 8S and the One X+ – and according to CEO Peter Chou the “the worst for HTC has probably passed. 2013 will not be too bad.” HTC reported Q4 2012 results and they only generated $34 million (NT$1 billion) in net income for the quater. According to a report in Bloomberg, HTC recorded revenues of 2.1 billion (NT$60 billion), which is unfortunately a drop of 41% compared to last years numbers.

HTC is looking to gain market share this year and will go head-to-head with their competitors. They are expected to announce a new flagship device at Mobile World Congress that currently has the internal code name of M7. This is a 4.7-inch Android that has a 1.7Ghz quad-core processor, 2GB RAM, 1080p Super LCD3 screen and 13MP camera. Unfortunately, HTC will not be unveiling anything at CES this year.