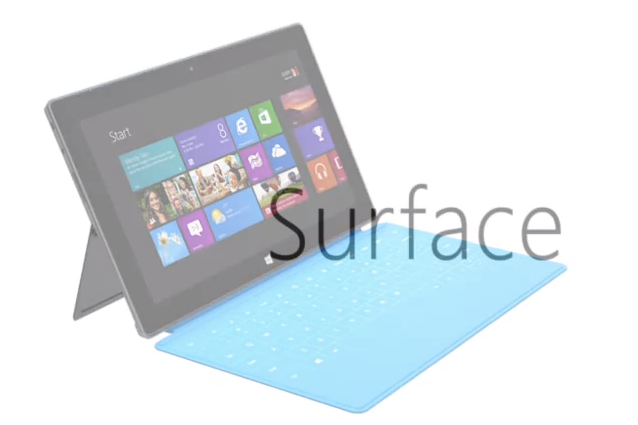 With all the attention given to Apple’s iPad mini today, it would be forgivable if you forgot that Microsoft’s Surface tablet is being released this Friday.

In the run-up to the tablet’s launch — which has partly sold out online and will be available at pop-up stores around Canada — Microsoft has released a new video showing off how it produced the 3mm thick Touch Cover keyboard. In what could be considered a miracle of engineering, the pressure-sensitive keyboard clicks into the tablet much like iPad’s Smart Cover. Combined with the Surface’s built-in kickstand, it allows the tablet to be used as one would a laptop.

What do you think of the Surface and its Touch Cover keyboard? Is it more desirable than the new iPad, which was updated today with a faster processor and new Apple’s Lightning connector?