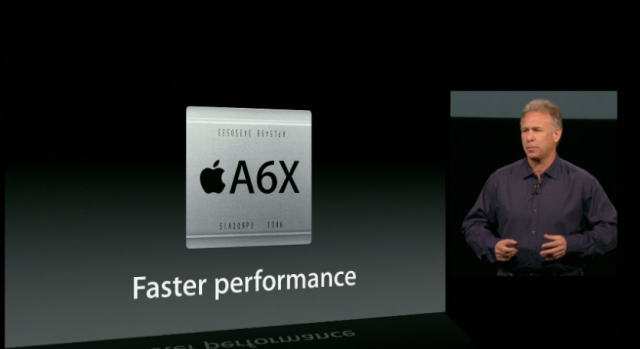 Apple has announced an updated 4th generation iPad, with some updated internals, including a A6X chip with double the performance in both CPU and GPU over the previous model, 10 hours of battery life, HD front-facing camera, plus LTE connectivity and improved Wi-Fi connectivity. There’s also the new Lightning Dock connector, as well as some new cables to support SD storage and USB. It has the same Retina display.

Prices have actually decreased since the previous version. The 16GB model is available for $499CDN, the same as the US version, with the 64GB + cellular model the most expensive at $829.