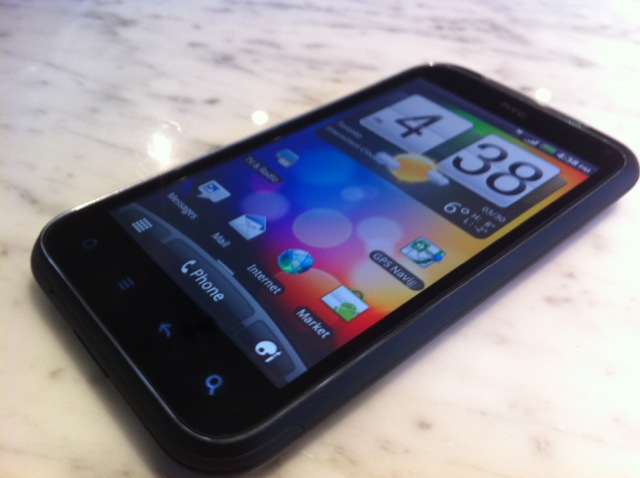 We reported in late August that the Bell HTC Incredible S would, and then wouldn’t, and then would again, be updated to Android 4.0. The confusion stemmed from the fact that the update wouldn’t arrive via Bell; their commitment seems to be done. But HTC promised to come through with a solution for the more hardcore sort, by releasing a RUU file from their developer website.

This RUU is a Windows executable with an Android ROM stuffed inside; anyone with an Incredible S running Android 2.3 can download this file and install it with their phone plugged in, and it will update them to Android 4.0.4. At this point, other than rooting and installing a custom ROM, this seems to be the only way to obtain Ice Cream Sandwich on your Incredible S.

Note that users who have used the Revolutionary tool to achieve S-OFF are not able to use this RUU without reverting back to a stock HBOOT. Those users may want to wait until someone repackages this North American RUU as a custom ROM.

The ROM is similar to what most pre-One Series devices received when updated to Ice Cream Sandwich: Android 4.0.4 with Sense 3.6. Some users are complaining that performance levels are lower than on Gingerbread, likely due to the increased requirements of the ICS framework.

Head to HTC’s Developer Site for more information and to download the NAM ROM (4.14.405.2, 374.4MB), and then go to XDA-Developers to troubleshoot if you have any issues.