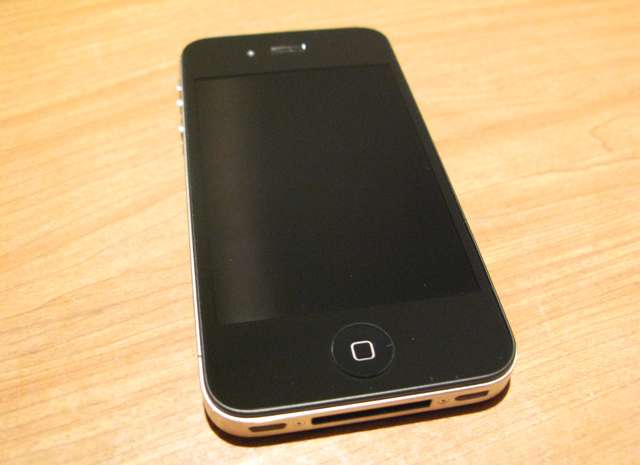 Last week comScore held a presentation that gave some solid Canadian stats. The only downside was that it was based on numbers from June 2012. The latest research firm to come up with Canadian mobile numbers is Ipsos Reid. In their ongoing “Mobil-ology” report they shed light on where “Canada’s mobile device market landscape” is sitting, which is based on August 2012 numbers (40,000 people were surveyed).

Ipsos reported findings that smartphone penetration in Canada is now at 40%, which again is different than what the carriers and the CRTC have declared (carriers are reporting around 50%). The two top mobile manufacturing brands are Apple with 29% market share, and RIM’s BlackBerry with 27% market share. No word on where Samsung is as many previous reports indicated they’re the top manufacturer, but Ipsos says when you combine all Android manufacturers they actually lead in OS market share with 36% – and Samsung leads the pack there with 18% of all Android devices.

Tablet use has increased from 3% in January 2011 to a respectable 15% in August 2012. Apple’s iPad “remains the dominant brand” with 42% market share, but RIM’s BlackBerry PlayBook is an honourable second with 19% of the tablet market. Third place is Samsung’s Galaxy Tab family of tablets, which has doubled their market share since January 2011 to 9%. Other notable manufacturers asre Acer with 6%, and Asus with 4%.

“Apple is proving itself as a Smartphone and Tablet leader in Canada… For Apple to have taken such a lead is evidence of their popularity as a brand and the success of their marketing. But as shown by BlackBerry’s unfortunate struggles, to maintain this position, they will have to keep improving and fighting off the challengers. No doubt, it will be an interesting fall as we move into the holiday gift giving season.”