CRTC: Canada had 27.4 million wireless subscribers at the end of 2011, new entrants accounted for 4%

The CRTC has released their annual “Communications Monitoring Report” and there’s a bunch of notable stats. Jean-Pierre Blais, Chairman of the CRTC, stated “this report is used to gauge whether the communications industry is meeting the needs of Canadians as consumers, citizens and creators.” 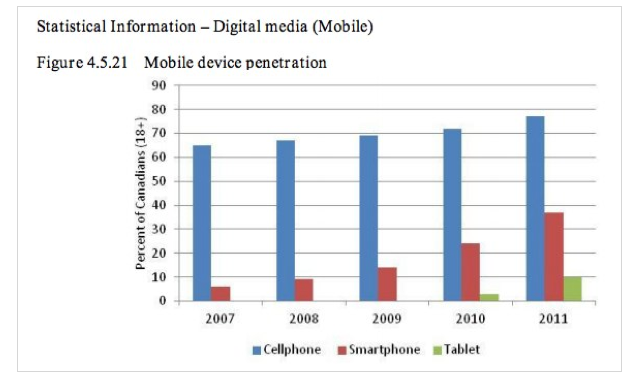 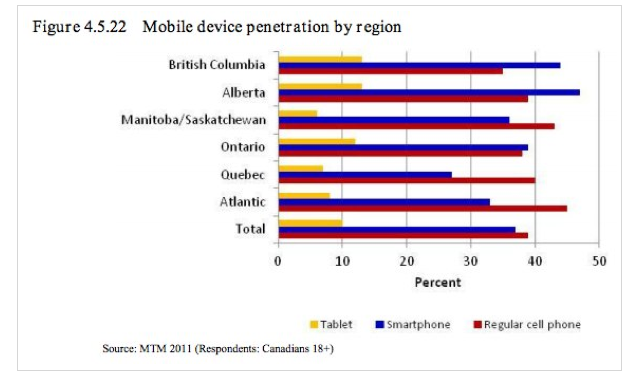 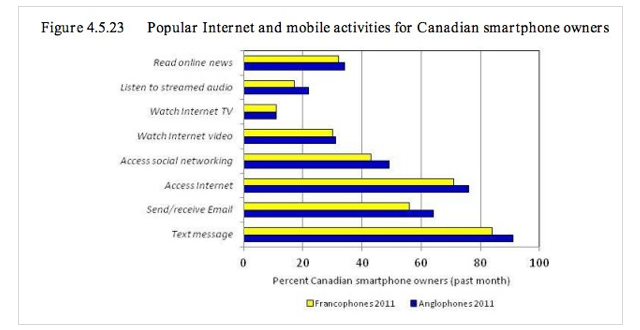 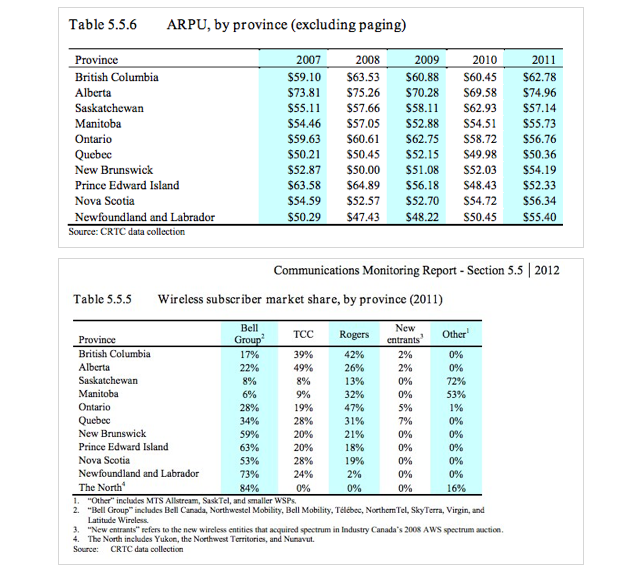 You can check out the full report here at the CRTC