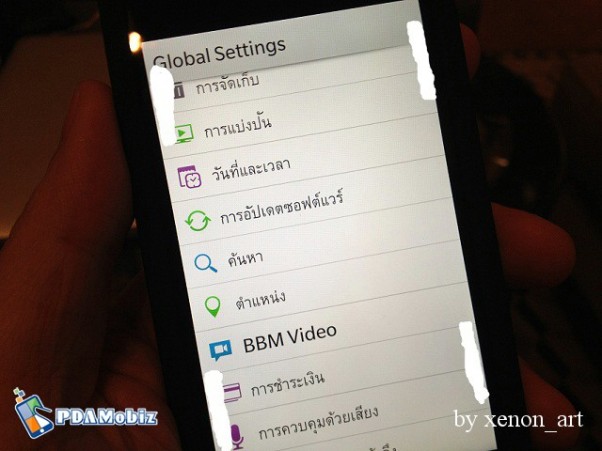 Remember when RIM CEO Thorsten Heins commented on an upcoming BBM Video feature in the new BlackBerry 10 operating system? Well now we can confirm its existence. In a leak exclusive to Thai forum PDAMobiz today, the new feature was displayed in the BB10 menu as you scroll through the options.

While we’re not sure exactly what the menus say — any Thai-proficient readers want to help us out? — it seems that you can transfer files from your phone’s storage or SD card through WiFi. The L-series device will come with 16GB of internal storage and support for an SD card. 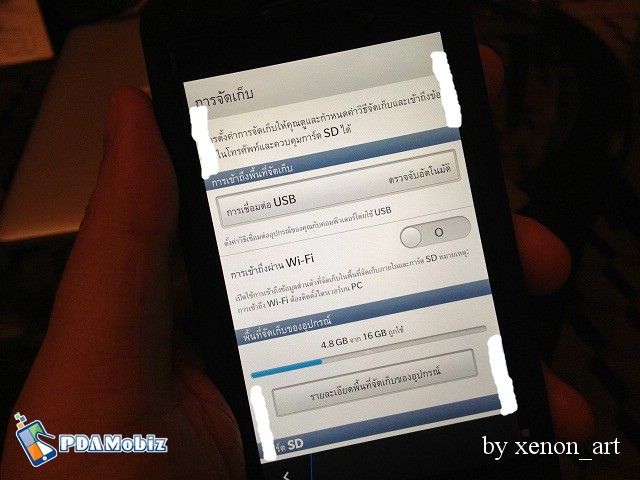 While there isn’t much other new stuff to learn in these leaked screenshots, it’s nice to see some beautiful font rendering on the high-resolution screen, as well as a distinctive look when zipping through the multitasking menu. 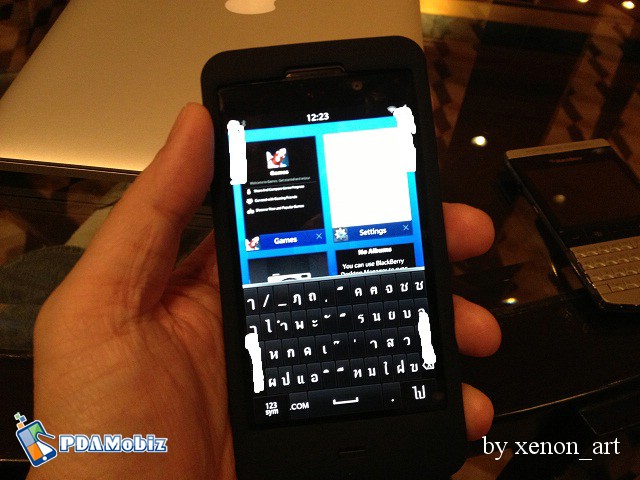 As you can see from one of the minimized apps, there may be a “Games” portal on the phone at launch, something like the Xbox Live-style app Microsoft uses to consolidate its games on Windows Phone.

We’re sure this won’t be the last of the leaks in the run-up to the official BB10 device announcement in the coming months. What do you think? Will BBM Video be a big deal?