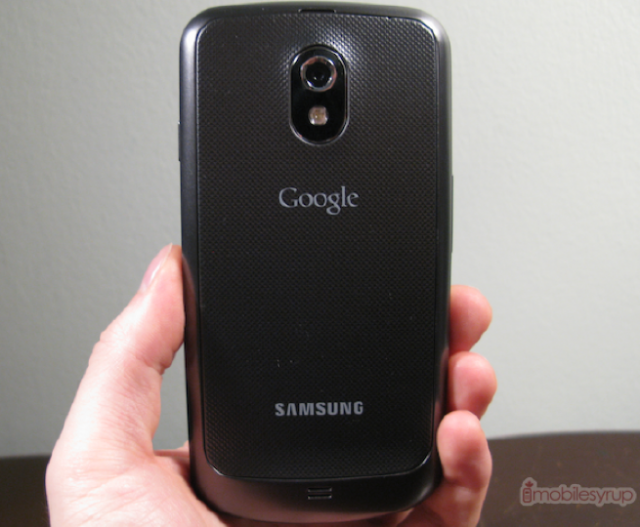 It has long been rumoured that there will not one but five Nexus smartphones launched this year. In addition to an updated Galaxy Nexus, a report leaked to Japanese blog AndroidNoodles from carrier NTT DoCoMo outlines at least three known Nexus devices: the aforementioned Galaxy Nexus II, a Sony Xperia Nexus and a LG Optimus Nexus. Now these are not the finished names, but the document does point to how Google is expanding its reach.

LG was mentioned as a potential Nexus partner all the way back in February, less than two months after the release of the Galaxy Nexus, and we’ve known Sony’s interest in being a partner for a while now. Samsung has developed the last two Nexus devices and looks to be continuing that trend. While the document doesn’t mention HTC at all, it’s possible that the Taiwanese company could be a part of the Rat Pack as well.

Other highlights from the document is mention of a Galaxy S III Plus from Samsung, along with an Optimus Tab II from LG. HTC could be releasing two new phones subbed “J” and “JL”, though where they stand in the company’s lineup is still unknown.