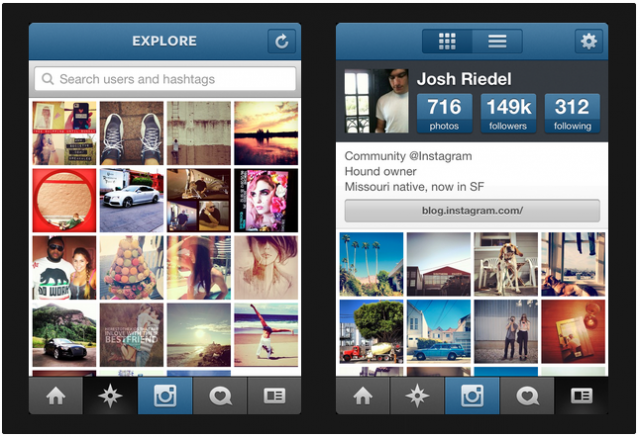 Instagram, the popular photo sharing app that Facebook snatched up for $1 billion, is currently available on both iOS and Android reached a milestone today: 80 million registered users who’ve shared 4 billion photos. There’s no word on the split, but majority of the users are on iOS as that app was out first.

On the company blog they noted that “We’re excited to announce that the Instagram community has grown to over 80 million registered users who have shared nearly 4 billion photos! Since we launched Instagram in October 2010, we’ve expanded from one platform to two, bringing Instagram to Android users as well as iOS users. As the community has grown, we’ve seen people sharing photos from all around the world, from South Korea to Bolivia, and even underwater!”

There’s no indication on Instagram coming to BlackBerry or Windows Phone, but would be a great app on either platform.