Android 4.1 SDK released for developers, Google hopes apps will be updated for Nexus 7 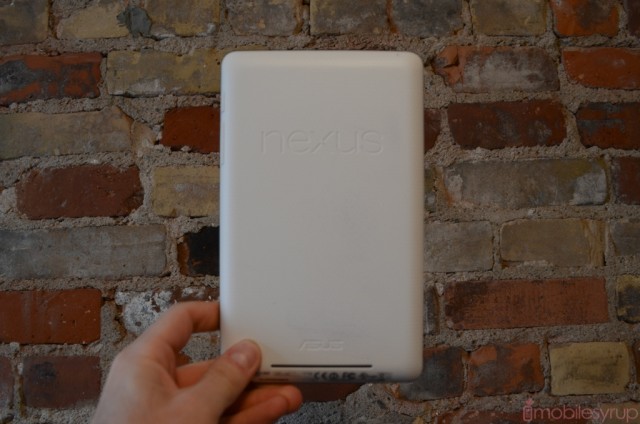 The full Android 4.1 SDK is now available, including a new version of the SDK tools and emulator, and a revamped (and much more robust Native Development Kit). These are the tools that developers use to create and test apps in a variety of languages, and Google hopes that they will take advantage of them to create great apps for both phones, tablets and everything in between.

The Nexus 7 will be many users’ first interaction with Android 4.1 Jelly Bean, and in a blog post Google engineer Nick Butcher pleas for devs to improve their apps for the new high-definition 7-inch screen size. Says Butcher: “While most applications will run just fine on Nexus 7, who wants their app to be just fine? Here are some tips for optimizing your application to make the most of this device.”

While most Android phones are still running Gingerbread, with only 10.9% running Ice Cream Sandwich nearly eight months after the initial release, the Nexus 7 is already a big seller. Without a carrier-mandated update schedule it will be updated to newer versions of Android faster than most handsets.

To download the new SDK, head on over to the Android Developer Portal.