Nokia has sold over 1.5 billion S40 phones, says they’re focussed on the next billion customers 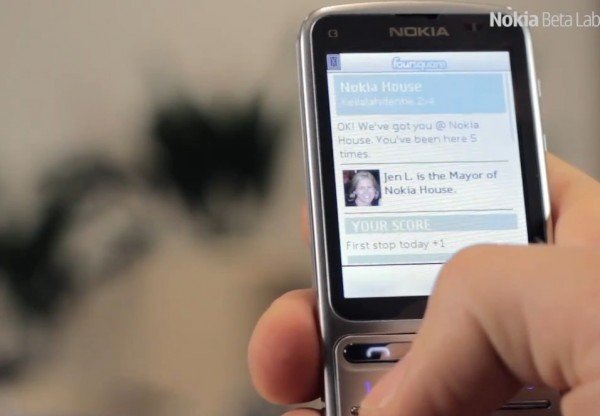 Nokia started to release S40 phones in 1999, the first device was the Nokia 7110. Since then we’ve seen many hit Canadian land – specifically the C2, C3 and X2 – but today the big news is that the company announced they’ve reached a “significant milestones in its history with the sale of its 1.5 billionth Series 40 mobile phone”. A billion and a half phones is certainly not an easy task to accomplish and Nokia says they sell an average of 12 S40 phones every second, with current estimates of 675 million active S40 users in the world.

Even though Nokia is focussed on the Windows Phone OS, S40 is still kicking around on the side. Mary McDowell, EVP for Mobile Phones at Nokia, said “We are incredibly proud to reach this milestone. Having 1.5 billion Series 40 devices sold is a hard-to-reach mark, let alone one attainable in a single line of products. At a time when we are maintaining our commitment to connecting the next billion customers around the world.”

You know what’s cool, the next billion.
Source: Nokia
Via: PhoneArena