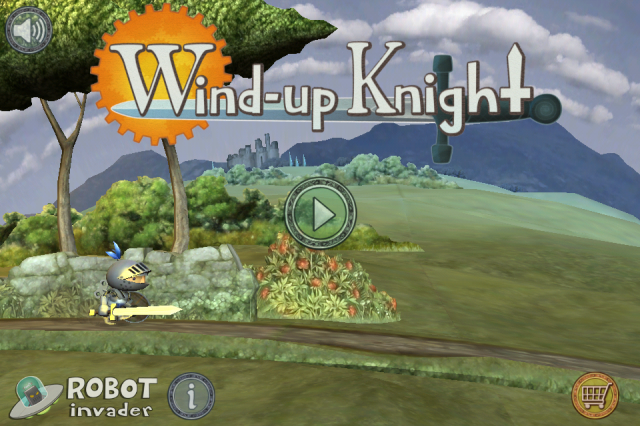 One of our favourite Android games, Wind-up Knight (which we reviewed) has finally been released for iOS. The studio, Robot Invader, clearly has a love for old-school platformers like Mario and Sonic, but understand the limitations of touch-screen gameplay. You run, jump, slash, roll and shield your way through four “books,” each getting progressively harder as the obstacles become more obstinate. It’s a twitch-happy, finger-memory game and some of the most challenging and fun experiences we’ve had on a mobile device this year.

While the game is free on Android, and is supported with in-app purchases, the studio is charging a very reasonable 99c on iOS. It is a universal app, compatible with iPhone and iPad, and runs great on both.

Check it out in the App Store.

The next game is a ridiculously addictive word game called SpellTower. Created by Zach Gage of the excellent and retro-styled Bit Pilot, SpellTower is a Boggle-type game where you have to create words three letters or longer from a grid of dynamic and changing letters. The exhibition-style Tower Mode is where you begin, but the real fun starts when you engage in Puzzle Mode or the frenzied Rush Mode.

The game is beautiful, well constructed and smart: you get immense gratification from earning five- or more-letter words, and the game rewards you with great animation and awesome music.

For $1.99, this is about the best word game currently in the App Store, and it’s iPad-compatible to boot! Check it out! 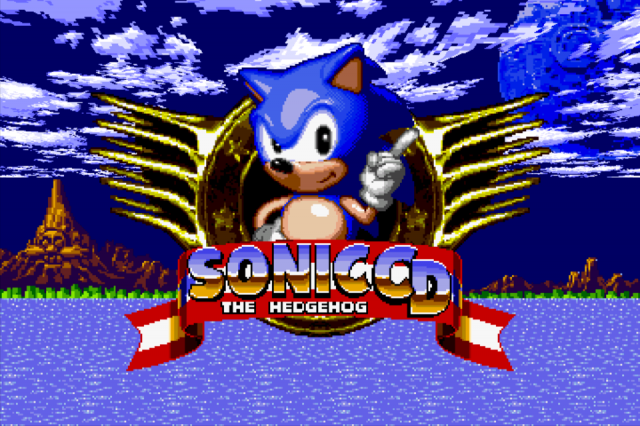 For the nostalgics in the group, Sonic CD has just been released for iOS and Android. Faithfully recreated from the original, but updated with widescreen support and smoother performance, the game plays about as well as could be expected from a touchscreen.

The game comes with both the American and (fantastic) Japanese soundtracks, and you can play as Tails once you’ve beaten the game.

At $4.99 in the App Store and $2.06 in the Android Marketplace, the game brings back a lot of memories and hours of fun for not a lot of cash. 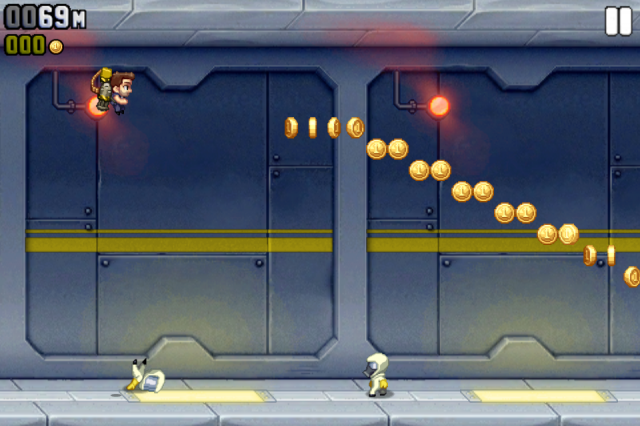 Lastly, we have an awesome game that is free only for today (Monday, December 19th). Jetpack Joyride is a ridiculous and frenetic 2D platformer with killer retro graphics and a tongue-in-cheek attitude. From Halfbrick Studios, the makers of Fruit Ninja and Age of Zombies.

Most of the game you ride around in a jetpack shooting bad guys on the ground while avoiding nefarious obstacles in the air. It’s occasionally hilarious and often frustrating, but wholly worth it. The controls are deadly simple, lending the game a cool arcade feel. Also compatible with the iPad.

If you pick it up today it’s free but normally it’s 99c. Check it out in the App Store (iOS only).

OnePlus promises to add ‘Always-on display’ feature in the future