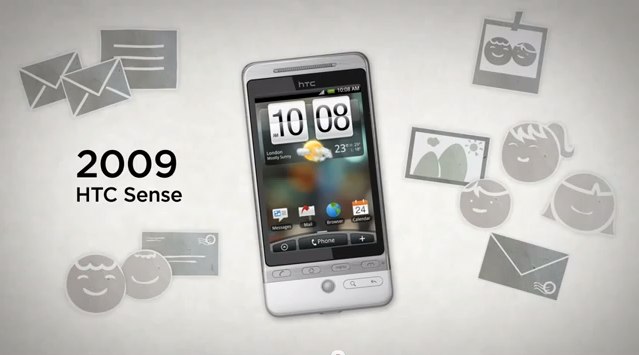 It’s something to behold, seeing where HTC was in 2001 and where they are now. The company was innovating well before it was a household name in North America, manufacturing the hardware for Windows Mobile-powered devices for Compaq and XDA, among others. When they finally took to Android in 2008 with the Dream and G1, they cemented their own name around the world.

While HTC has often been overshadowed by its competition, and has recently been overtaken by Samsung for overall Android market share, it had its most successful quarter ever in Q3 ’11, buoyed by the succes of the Sensation and EVO 3D. And with stunning devices like the Ville arriving in early 2012, its success should only be more pronounced in the quarters to come. Video after the break