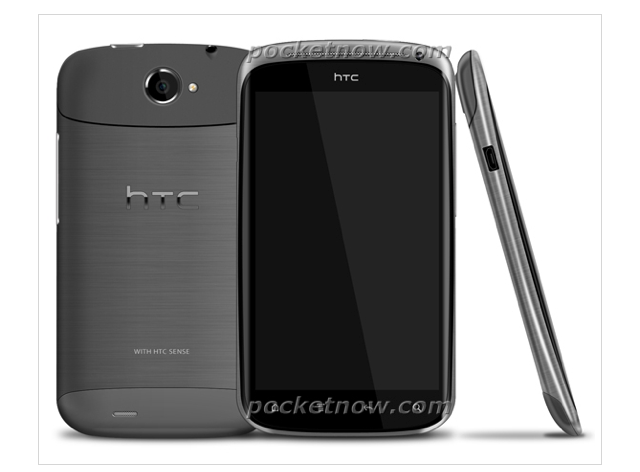 The HTC Ville is a next-generation Android device that we know people are going to fall over themselves to buy.

It’s expected to be one of the first to market with the new Qualcomm Snapdragon MSM8960 S4 processor clocked at 1.5Ghz, along with 1GB RAM, high-quality 8MP camera and a svelte 8mm unibody aluminum frame to round it off. It’s also expected to have a 4.3″ qHD Super AMOLED display, running Android 4.0 and Sense 4.0.

The only question is why the render still has standard Android capacitive touch buttons below the screen, since Ice Cream Sandwich doesn’t require them. Ville will also ship with Beats Audio and is expected to be launched at Mobile World Congress in February, with shipments beginning in April.