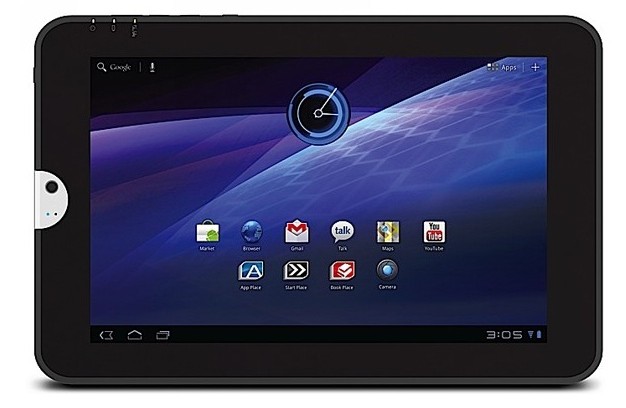 The Toshiba Thrive has been one of those under-the-radar Honeycomb tablets with a lot of bite: full USB and SD card slots and a nice, sturdy build quality for a low price. The tablet, which launched with Android 3.1, has been updated to 3.2 with the following changes:

If anyone has received the update, let us know how it’s working out for you.