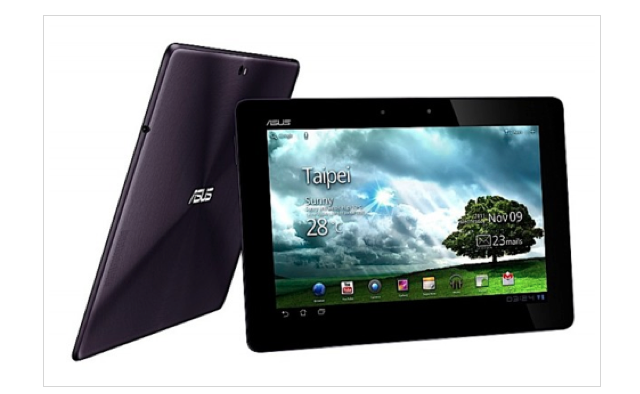 When Jonney Shih flashed the Transformer Prime during the AsiaD Conference in Hong Kong three weeks ago, appetites were whetted and expectations heightened. Though the device will be launched with Honeycomb, everything else about the tablet is new: 8.3mm thick, oleophobic-coated aluminum and Gorilla Glass, 10.1″ 1280×800 Super IPS+ display with 180-degree viewing angles, 1GB RAM, 32/64GB internal storage, 8MP backlight-illuminated CMOS sensor and 1.3MP front shooter, all to go along with the brand new quad-core Tegra 3 chipinside.

This is likely the first tablet that will shipping with Tegra 3, which is expected to triple speeds from its predecessor, but will manage the same or better battery life as the original Transformer. Other specs include a microSD and HDMI out, along with GPS, gyroscope and SonicMaster audio profiles.

There will be a new dock included in the package, too, adding another 6 hours to the expected 12-hour battery life. The Asus design team has taken cues from its ZenBook line of laptops, and you can see the resemblance in the sculpted aluminum bezel and matte coating. Whether you’re a fan of Honeycomb is the biggest question here, but that shouldn’t be an issue for long as an Android 4.0 update is slated for before the end of the year.

The 32GB model should be available in December for $499 US and the 64GB for $599 US. Nothing has been confirmed for Canada yet, but we’d expect similar pricing once availability has been announced. Learn more about the Transformer Prime over at Asus.