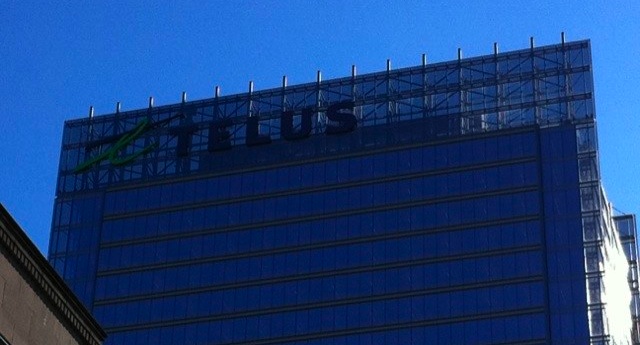 The report also noted that they are still planning to unleash their LTE network “early 2012” with internet sticks, smartphone and tablets. “TELUS believes the LTE service launch by early 2012 is an appropriate timeframe that allows the Company to focus on enhancing the customer service experience and provides manufacturers time to make progress in their development of LTE-capable data devices, including smartphones and tablets”.