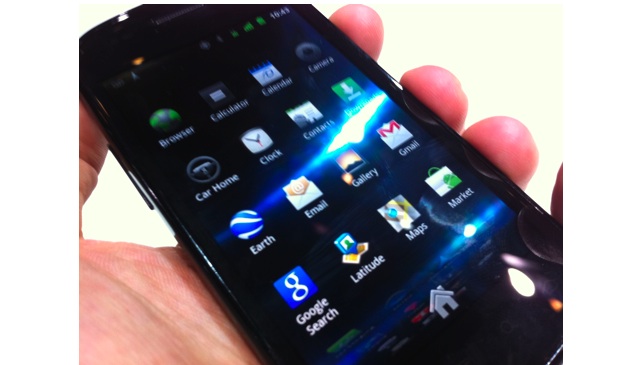 Some Nexus S owners over the past few months experienced the Voice Search feature to occasionally activate on its own, which at times made the device impossible to use. A fix has been in the works since May and earlier this Google promised an update. Well, today is a day that these frustrated owners will celebrate.

Paul, from Google, noted on the huge thread on the support forum that “An over-the-air update is now starting to roll out that includes a fix for this issue. As with previous updates, it will take a few days to send to everyone”. Nexus owners on Bell, Rogers, TELUS are reporting this has already been pushed through to them. Check your Nexus for the update, it’s Android 2.3.6, Baseband I9020AUCKF1, Build Number GRK39C.

Update: Ruh oh. It seems reading over the comments and the thread on the Google support forum that there’s a new issue. Now that the Voice Search bug issue has been fixed, some users are reporting that tethering no longer works… so before you upgrade make sure you read over the comments. Paul from Google has yet to respond to the tethering issue.