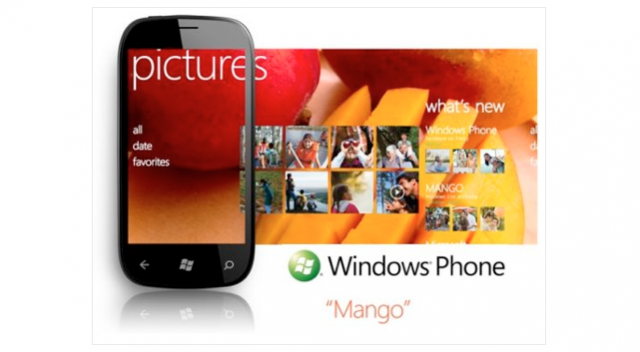 Now that the first Mango phones are being announced, it would make sense that Microsoft would officially announce the release of the OS shortly thereafter.

Well, a few signs point to the middle of this newly-minted month as the fruity operating system’s official release date, though that is not necessarily the date that carriers will start pushing out the upgrade to their respective devices.

A well-known company who has released apps across multiple platforms, including WP7, stated in an email to WPCentral, that “(Our) Windows dev team has just learned that Mango is delayed until September 15th.” While there were rumours that Mango was to be released today, September 1st, nothing was set in stone.

The big question on everyone’s mind, however, is not when Microsoft will make the OS official — they ostensibly did that already by announcing last month the code was ready — but when carriers like Rogers, Telus and Bell will have the updates ready to go for their devices. The NoDo update, which was released earlier this year and brought copy-and-paste support among other things, took a few extra weeks to cross the border into Canada, but eventually the updates arrived without a hitch.

Users of devices like the HTC Surround, Samsung Focus and LG Optimus 7 are eagerly awaiting the features that will bring Mango to feature parity with iOS and Android, including multitasking support and Twitter and Windows Live Messenger integration.

WP7 users, sound off and let us know which devices you’re using, and how eager you are to get the Mango update (if you haven’t already hacked your device to get it!)