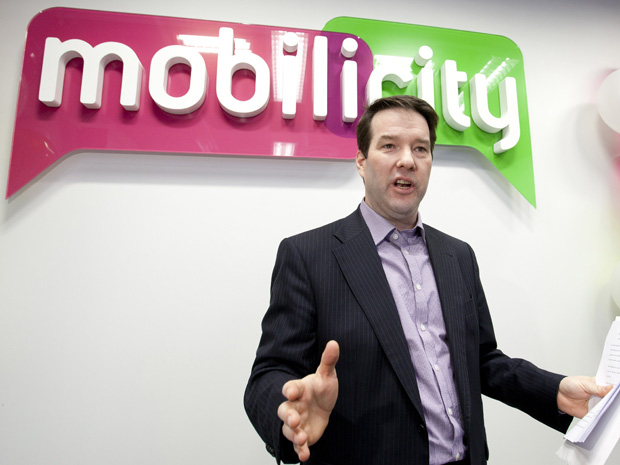 We’ve met Mobilicity CEO Dave Dobbin an number of times. Cool guy and loves to use the word “awesome”. Mobilicity has announced a new contest that could see you spend 2-weeks with the man, the legend. The contest is open to Canadians who live in Calgary, Edmonton, Ottawa, Toronto and Vancouver and to be considered you must make a 1-minute video of why you should become the Mobilicity CEO Blogger.

If you win you’ll follow Dave while he treks across Canada and document his every move via Twitter and Facebook. The actual dates are from July 15th – 30th and all your expenses will be paid. In addition, you’ll score a free Mobilicity phone with one-year of unlimited talk, text and data, plus a 16GB BlackBerry PlayBook.

Sounds fun…make sure whoever wins finds out their subscriber numbers.
More here at Facebook