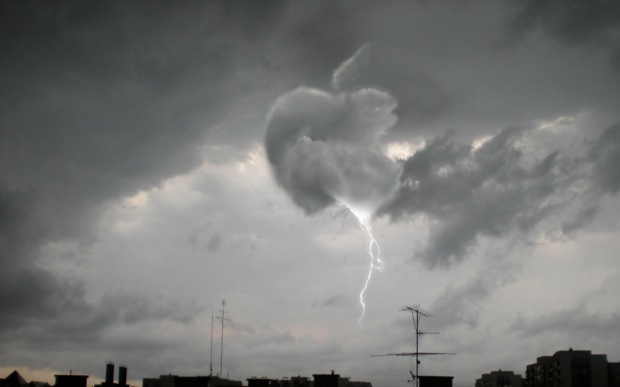 The war for app dominance between mobile manufacturers has increased dramatically over the past couple years. When it comes to revenue and the number of available apps for download it’s the Apple App Store that still rains in as the king. Google’s Android Marketplace is coming up quick as is Microsoft’s Windows Marketplace. Then there are the others app stores such as the BlackBerry App World, HP/Palm’s App Catalog, Nokia’s Ovi Store, the LG World and Samsung Apps. Gartner Research predicts that by the end of 2011 app revenue will exceed the $15 billion mark. So it’s big business.

Vancouver-based technology and business lawyer Timothy Murphy says “there is a storm of litigation gathering on the horizon” when it comes to the app business. It makes sense too. Manufacturers are going after each other for claiming or infringing on every patent possible, plus even going to the extent of wanting the trademark rights to the word “App Store”… so the only remaining foray is going after the actual app itself.

Murphy believes there are 2 major factors brewing for those who are thinking about investing in app companies: how quickly consumer base is expanding and the “first to market” attitude in the developer community. “A larger market means more consumers for apps. This, in turn, means more revenue for the companies that develop and sell them, not to mention more companies in general. In other words, app makers are getting deeper pockets and, consequently, are becoming a more appealing target for plaintiffs.”

Murphy makes a point that developers have the desire to be “first to market” and says “apps makers are also beginning to run into legal problems in connection with infringing activity of third party intellectual property rights (e.g. patent, copyright and trade-mark rights)”. One of the more prevalent apps in majority of the app stores is Angry Birds by Rovio. This game has millions of downloads and millions of followers. They have surpassed the app store and have ventured into apparel, board games and a full motion picture 3D movie. With this said other variations of the game has spawned off by other developers such as Angry Turds and Angry Farm with the same play experience. No word on if Rovio took legal action but it’s certainly warranted and echos the Murphy’s point.

If there is a “storm of litigation” on the horizon it’ll be interesting to see it all unravel.