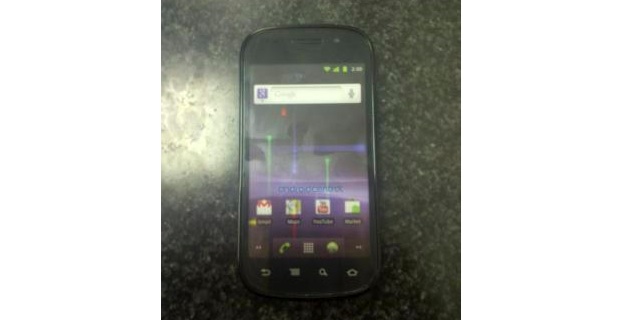 This is a step in the right direction! Rogers stores are now starting to receive dummy devices for the Android 2.3 powered Nexus S. Still no official launch date from any of the carriers or even a word on pricing. We are hearing a launch on April 14th and others are reporting April 7th. Even on the Future Shop Forum they updated potential customers by stating that “We will have inventory of the Samsung Nexus S on April 15th. However, we are actively working on getting the inventory in stores before then”. It would be nice to have something official from  at least one of the 8 carriers who will have this for sale, agree?