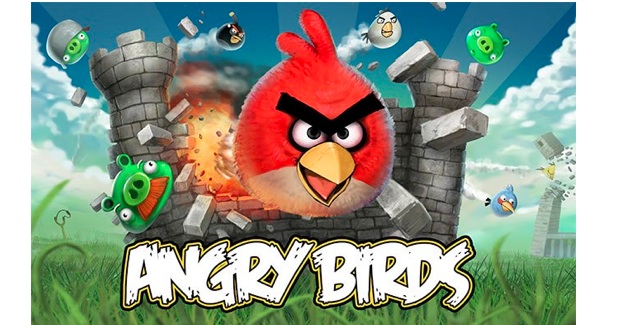 Good news for Windows Phone 7 users who want to finally join in on the fun of Angry Birds. Microsoft stated on their company blog that “Flock yeah! Angry Birds, the smash-hit smartphone game, is headed for Marketplace—and that’s just for starters”. Microsoft also noted that – Doodle Jump, Plants vs Zombies, Hydro Thunder Go, Sonic the Hedgehog 4 Episode I and geoDefense are on their way too. All these games will start arriving in the Marketplace on April 6th. No word on pricing has been revealed.