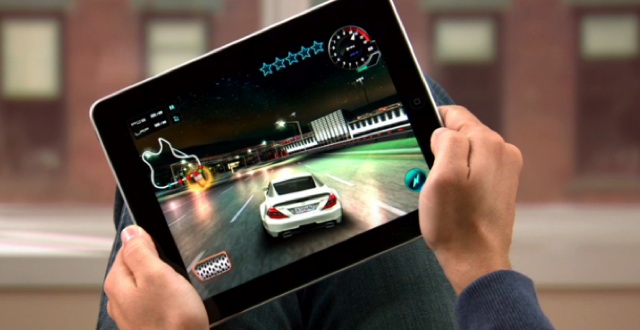 Looks like 2011 will be the year of the tablet – every manufacturer basically releasing one. At the Rogers TabLife event last Friday, Rogers VP John Boynton stated that “we’ve seen strong tablet sales this year. Stronger than expected and we expected it to explode in the next 12 months. In fact, we expect tablets to lead our mobile internet category mix in 2011”. Currently in Canada the only tablets that the carriers offer are the Apple iPad, Samsung Galaxy Tab and the Dell Streak and with the above statement it seems that tablets will be a big player next year.

Rumours are going around the web today of the next generation of the iPad. According Digitimes they believe that Apple will start shipping the “iPad 2” by the end of February 2011. Manufacturer Foxconn is estimated to start with 400,000 and 600,000 units and gradually increase as the demand increases.

“The sources pointed out that the iPad 2 will ship as soon as the end of February in 2011. Apple originally planned to start mass production in January, but because the device’s firmware is currently still in testing, Apple has been postponing the schedule. Since Foxconn’s new plants in Chengdu are still in pilot production, iPad 2 will be mainly supplied by its Shenzhen plants, while the company’s upstream component partners have all been notified of the shipments schedule.”

Ironically, February is the same estimated time period that the BlackBerry PlayBook is expected to drop.