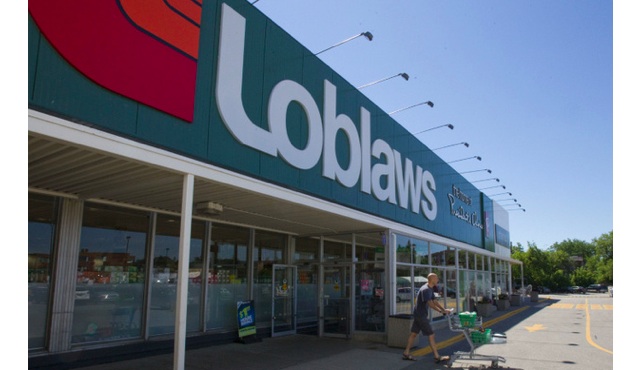 Over the last year we’ve seen the Canadian wireless market heat up. New entrants such as Wind Mobile, Public Mobile and Mobilicity have all launched their service. Videotron and SaskTel just launched their new 3G+ networks, MTS and Shaw will be going live soon as well… the Big 3 (Rogers, Bell and TELUS) and their flanker brands (Fido, Chatr, Solo, Virgin, Koodo) have all in someway adjusted their pricing.

So competition is certainly increasing in Canada and the consumer is benefiting. We’ve got more options of who we want our wireless provider to be, the monthly plans and upfront costs for devices are dropping, and consumers are thinking twice before signing a lengthy contract. Before the AWS Spectrum Auction started the Industry Minister said that “Our government’s intentions are clear: to achieve lower prices, better service and more choice for consumers and business. We believe in relying on market forces to the maximum extent feasible because competition benefits consumers, and consumers benefit most when markets are as competitive as they can be.”

A few weeks ago the CRTC released their “Communications Monitoring Report” which showed at the end of 2009 there were 23.8 million wireless subscribers in Canada. By 2014 the number of subscribers is expected to increase to 30.1 million. The trend is growing and more people are adopting mobile phones and getting rid of their landlines. The wireless players are all working hard to grab our attention and the next trend we’ll be seeing is where customers can purchase a device. Distribution is key. Distribution is the next battleground in the Canadian wireless scene.

Other than corporate owned or franchise owned stores, the carriers currently have several partnerships to distribute their products in retail locations like Best Buy, Walmart, The Source, Future Shop and mall kiosks. The carriers need to have immediate, huge scale, overnight points of distribution with other reputable brands. We’ve already seen a glimpse of this and here are a few examples:

The carriers want to be where you are all the time and are turning to other locations not just for reach, but because some customers feel intimidated/overwhelmed when they walk into a store. Psychologically we buy from who we trust and who we’re most comfortable with.

More distribution channels are opening up and they’re coming fast. We’ve been informed that one of them is Loblaws Supermarkets. They have over 1,000 grocery stores across the country and have put out a request to the carriers looking for a proposal for them to come in. A leading Canadian company is looking to give up some of their retail space and possibly take a greater piece of the wireless pie (that goes beyond their current PC Mobile offerings). So you can bet that a national brand like Rogers, Bell, TELUS or WIND will be located in the same place you purchase your groceries.

But it’s not just about Loblaws… the distribution battle will have a trickle effect to others such as Home Depot, Sobey’s, Metro, Dollarama etc. Access to purchasing a wireless device and getting support will be easier… and will be everywhere you turn in a matter of months.

Vancouver-based Solo offering $1,000 off its vehicle if you’ve made a deposit on another EV

Some Fido customers are being offered 30GB for $60 per month