Apple improves AppleCare+ coverage to devices with under 80% battery capacity 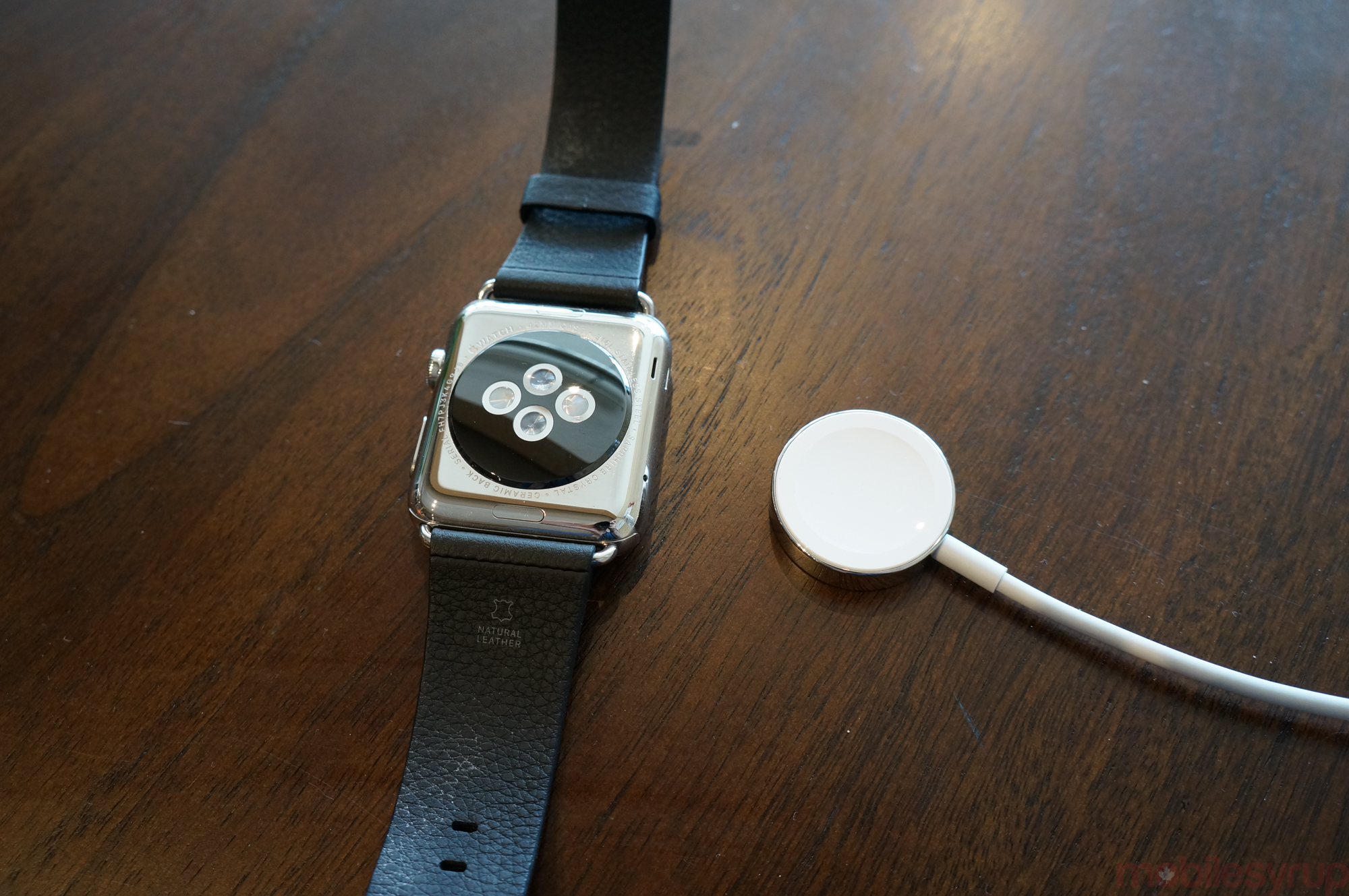 Battery replacement continues to be a main source of concern for smartphone and watch users, as the devices are used daily and expected to last years. This is double true of smartwatches, which, though a newer category, are likened to regular timepieces. While it’s unclear whether Apple intends to refresh Apple Watch hardware annually, making it easier and cheaper for customers to replace aging battery cells should extend the life of existing devices.

Under normal use, an Apple Watch battery is expected to have around 1,000 charging cycles, which translates to a lifespan of between two and a half to three years, similar to a smartphone. The difference, though, is that it’s unclear whether the Apple Watch will have a comparable replacement cycle to smartphones, since it is sold without subsidy, and doesn’t take on the computing onus of a smartphone.