The cuts follow similar announcements from Shopify and Tesla 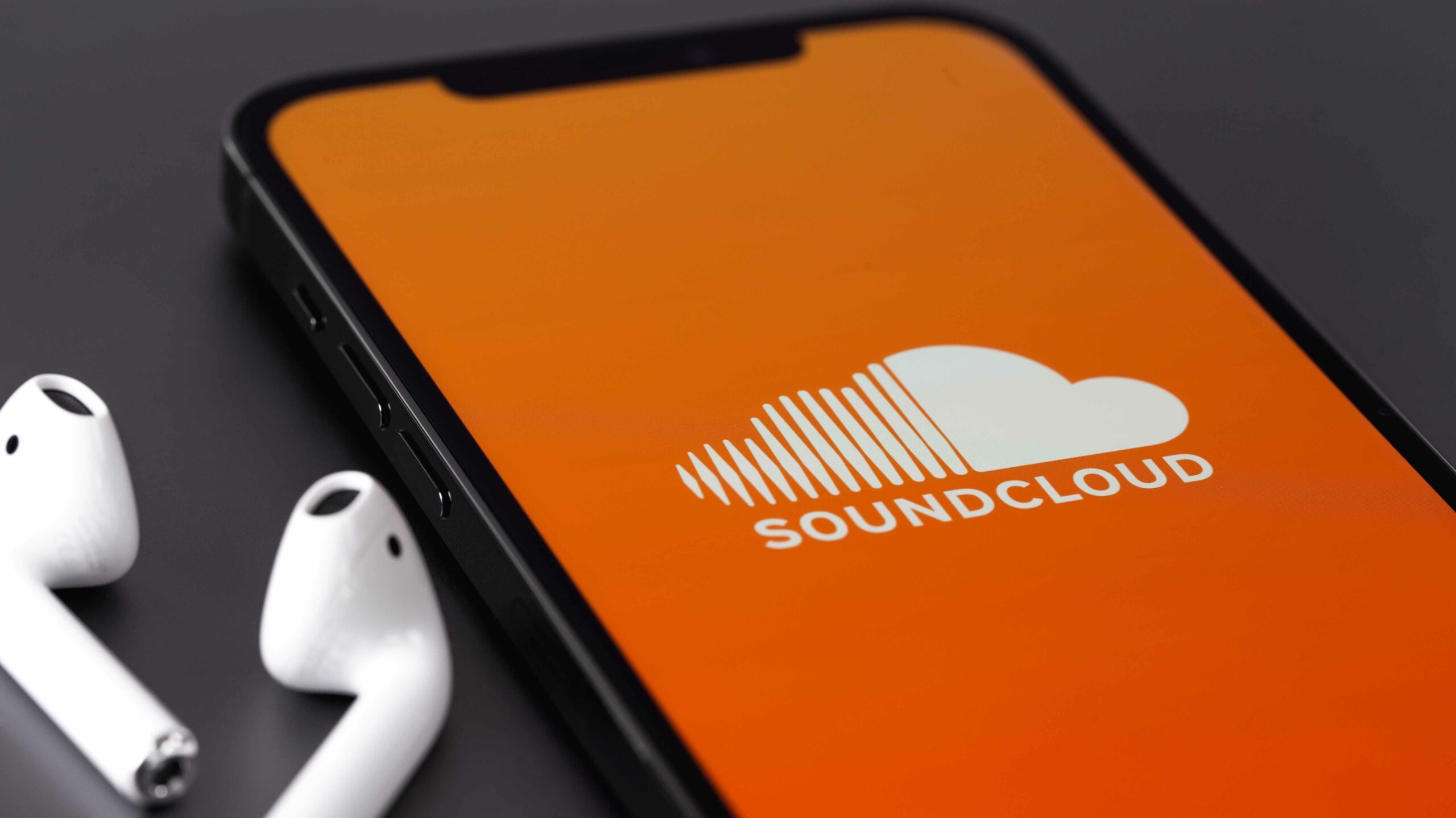 SoundCloud has reduced its workforce by 20 percent following an email from CEO Michael Weissman on August 3rd.

“Making changes that affect people is incredibly hard. But it is one that is necessary given the challenging economic climate and financial market headwinds,” the email reads.

As reported by Billboard, the memo states the cuts help the company get on “a path to sustained profitability.” Financial decisions have impacted other parts of the company as well.

A SoundCloud spokesperson confirmed the news to Billboard. “[SoundCloud] announced an approximate 20% reduction of its global workforce due to a significant company transformation and the challenging economic and financial environment.”

This isn’t the first time the company faced mass lay-offs. Back in 2017, SoundCloud cut 40 percent of its workforce.

The company will “continue to be laser focused on our mission to lead what is next in music,” Weissman’s memo goes on to say.

SoundCloud isn’t alone in cutting its workforce, as many other tech companies have recently followed a similar path. Last month Shopify announced it was laying off 10 percent of its workforce, and Tesla closed its San Mateo, California office.