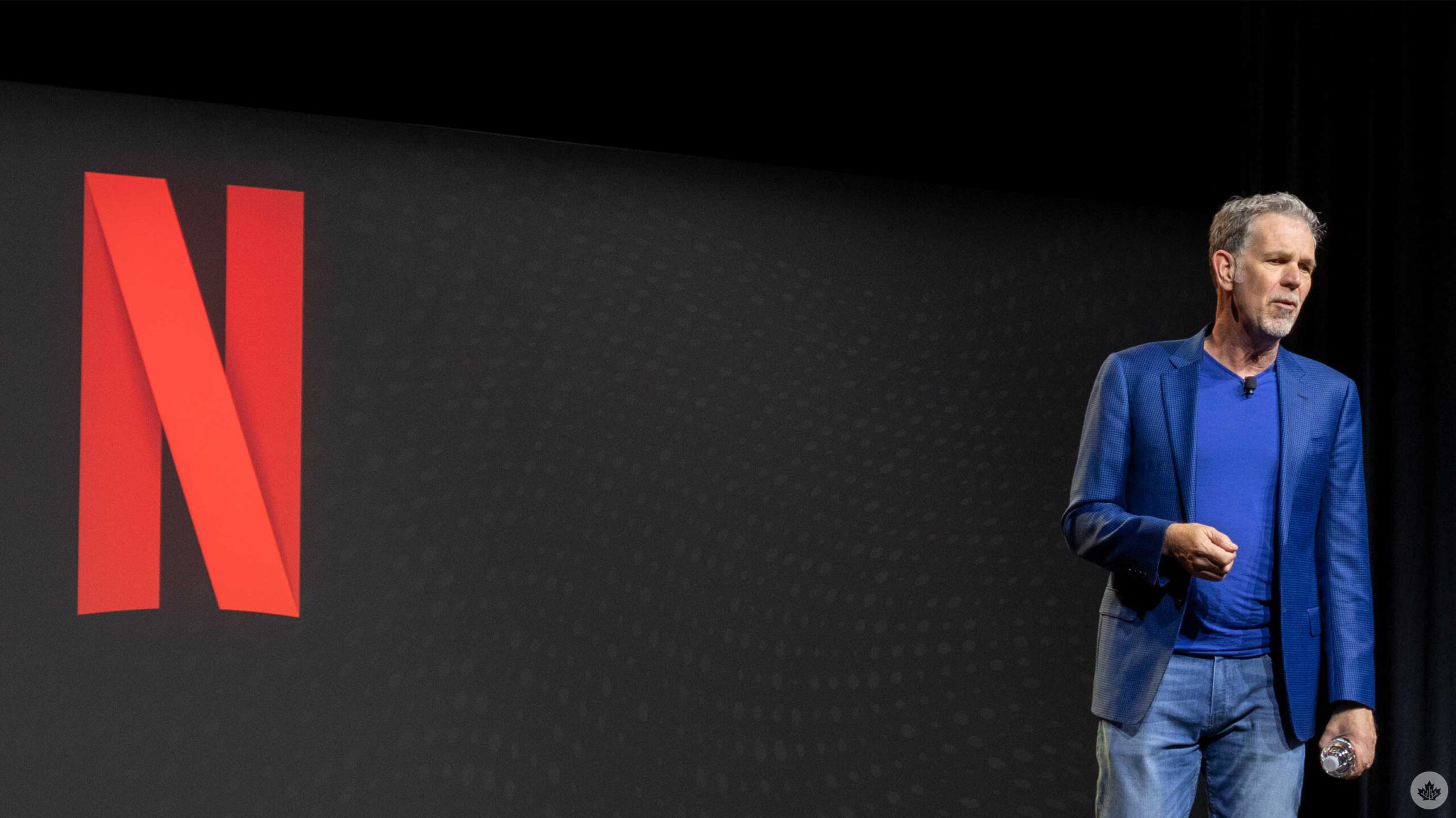 Netflix came in well above Wall Street’s expectations for subscriber growth during the fourth quarter of 2022.

In its latest earnings release, the company confirmed that it added 7.66 million paid subscribers between October and December, well above the 4.57 million analysts expected. The company now reports 231 million paid memberships.

At the start of November, Netflix introduced a low-cost ad-supported membership, although it’s unclear how much that drove growth. Meanwhile, revenue came in exactly as Wall Street expected: $7.85 billion USD (about $10.56 billion CAD).

In terms of major Q4 releases, Netflix pointed to strong performance from the likes of Wednesday (its third most popular English series ever), Glass Onion: A Knives Out Mystery (its fourth most popular film) and Harry & Meghan (second most popular docuseries).

Additionally, Netflix has confirmed that Reed Hastings has stepped down from his role of co-CEO. The Netflix co-founded had been CEO for more than 20 years and became co-CEO in 2020 with chief content officer Ted Sarandos. Now, Sarandos and former COO Greg Peters will share CEO duties.

Going forward, Hastings will serve as executive chairman, a role he notes that founders like Microsoft’s Bill Gates and Amazon’s Jeff Bezos have taken in later years.

Netflix’s solid Q4 performance comes after a rough 2022 in which the streamer reported multiple quarterly losses and cancelled a slew of shows. To help recoup costs, the streamer launched the aforementioned ‘Basic with Ads’ membership and announced a password sharing paywall, which is expected to come early this year. Netflix did not provide any further details on these plans as part of its Q4 2022 release.

That said, the company did recently reveal first looks at several major 2023 films, including David Fincher’s The Killer and Zack Snyder’s Rebel Moon.