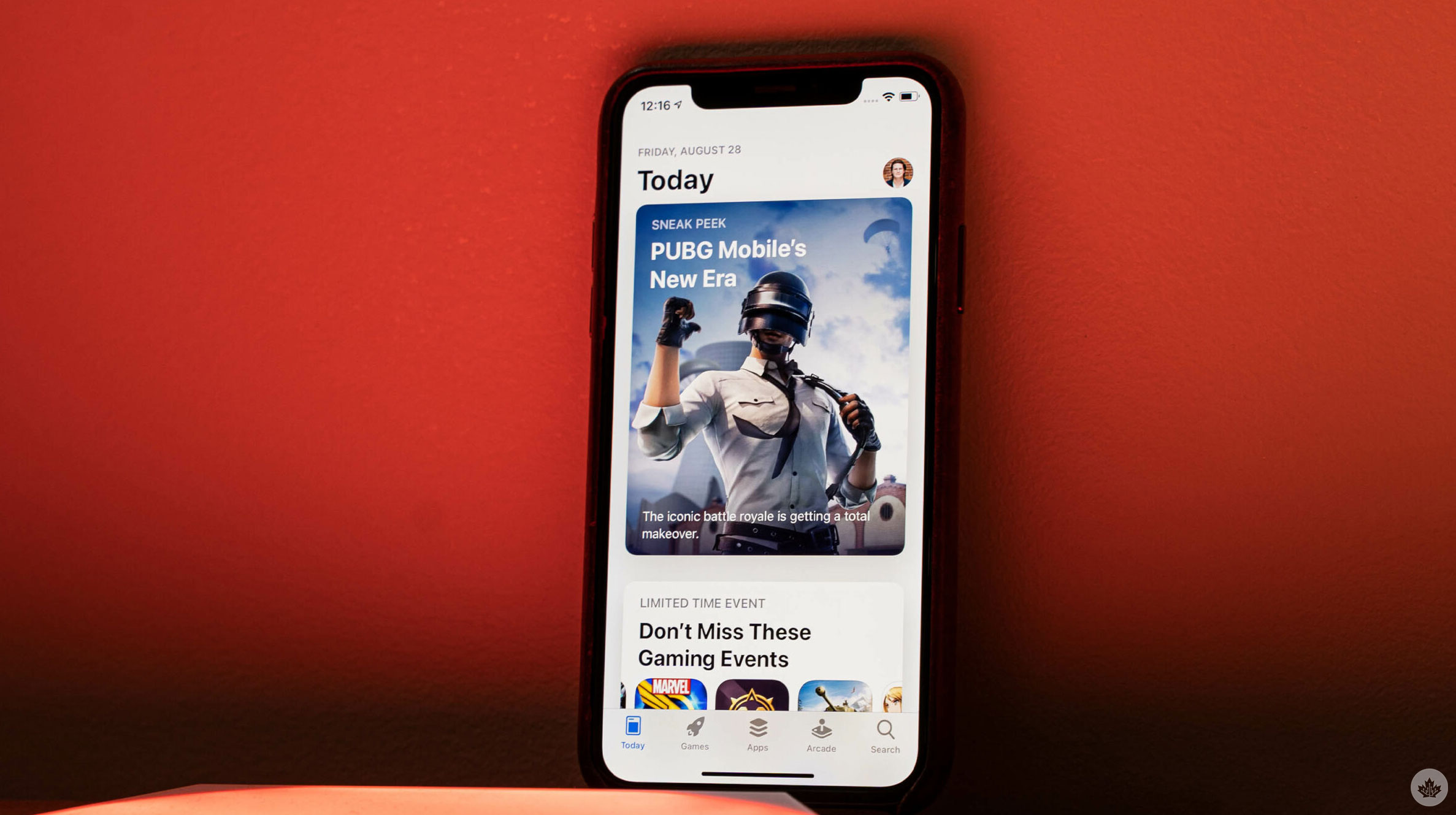 Apple is giving developers more options regarding how they can price apps on its mobile App Store.

According to a recent press release from the company, it now offers 700 new price points and tools for developers in what it calls the “biggest upgrade to App Store pricing” since the platform’s launch.

App prices can also increase incrementally across price ranges — for example, every $0.10 up to $10 (see the U.S chart below for more detail). 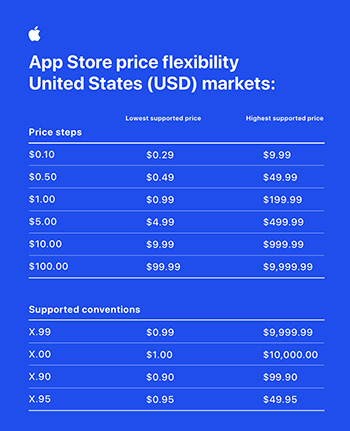 Further, as part of this update, developers of subscription apps can “manage currency and taxes across storefronts more effortlessly.”

“…developers of subscription apps will also be able to manage currency and taxes across storefronts more effortlessly by choosing a local storefront they know best as the basis for automatically generating prices across the other 174 storefronts and 44 currencies. Developers will still be able to define prices per storefront if they wish,” writes Apple in the press release.

Finally, developers are also now able to change pricing to shift automatically in different regions based on exchange rates. Apple says that this new pricing structure is available now for apps on auto-renewable subscriptions. It will come to all apps and in-app purchases in spring 2023.