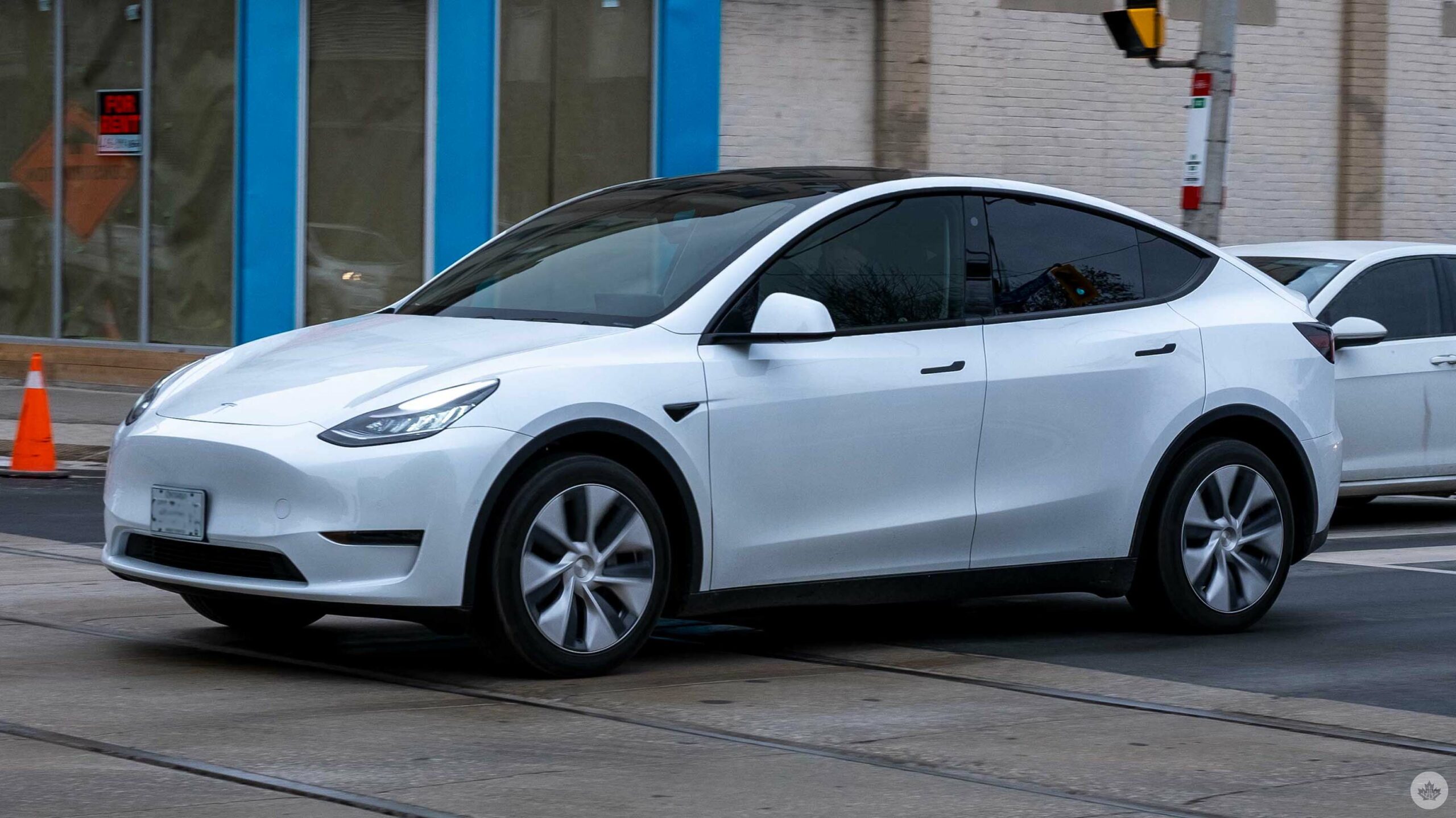 Tesla is reportedly working on a revamped version of its Model 3 electric vehicle (EV) to cut production costs and modernize the vehicle’s design, according to a report from Reuters.

The project, internally codenamed “Highland” at Tesla, will reduce the number of components in the Model 3 to make the manufacturing process more streamlined. According to the report, the redesign focuses on features that it believes its buyers value, like the car’s display, for example.

Beyond design changes, it’s believed the update will change the Model 3’s powertrain performance and that it’s based on the 2021 Model S. Tesla’s Shanghai Gigafactory will reportedly start manufacturing the vehicle in the third quarter of 2023. It’s believed that the EV maker’s Fremont plant will also build the car, though the timeline remains unclear.

This rumour comes amid reports of quality control issues across Tesla’s entire lineup of vehicles. It’s unclear if this manufacturing revamp aims to mitigate those problems, or if it’s a cost-savings effort by the automotive company.

In other Tesla-related news, the EV company’s Cybertruck will reportedly finally enter mass production in 2023.